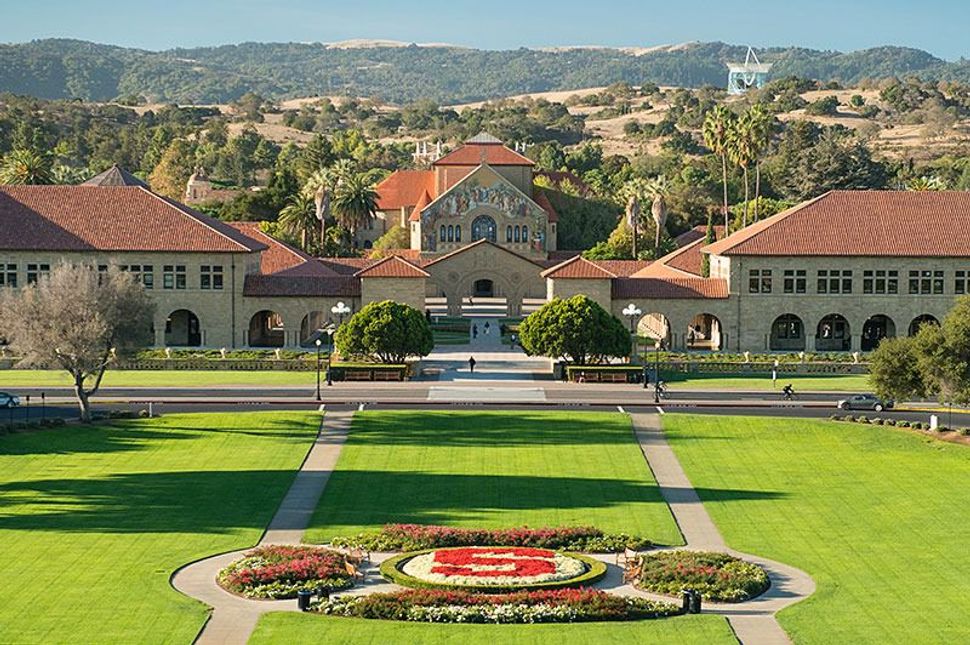 Stanford’s Department of Public Safety announced Monday that it was charging an individual with spray-painting swastikas on a fraternity and an Italian language-themed dorm in April, Palo Alto Online reported.

Campus police said the suspect, who they declined to identify because the investigation is still active, is neither a student nor staff member at Stanford.

An arrest warrant authorizes the police to arrest the person or people named in the document.

The vandalism this spring came soon after a much publicized anti-Israel student divestment campaign and a student senate candidate’s complaint that the Students of Color Coalition grilled her on her Jewish identity and whether that would affect her opinion on the Boycott, Divestment and Sanctions (BDS) campaign.