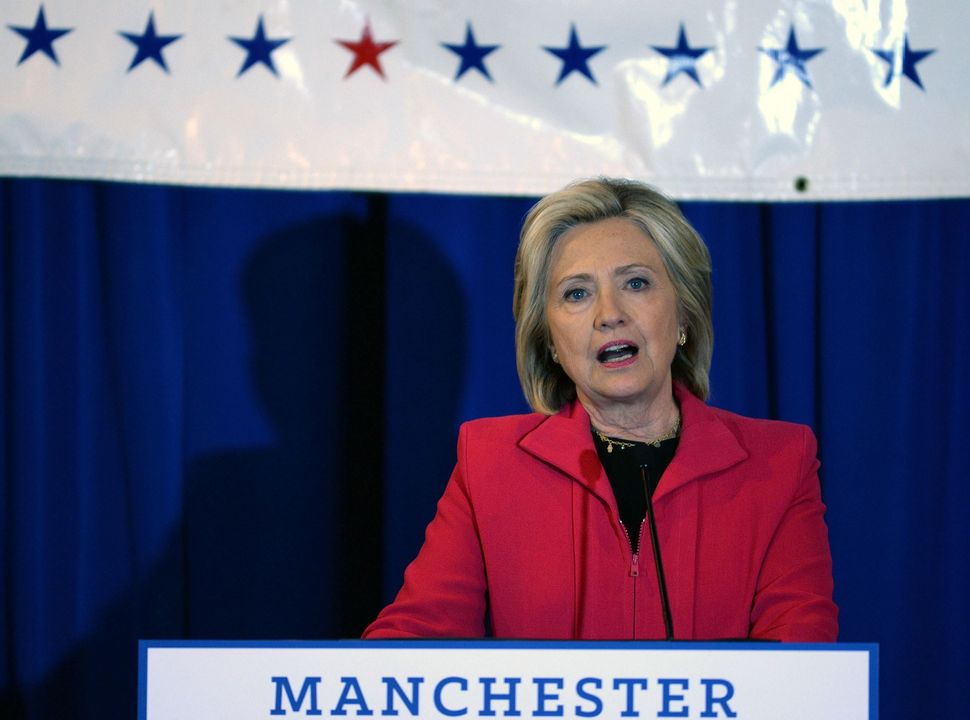 Sidney Blumenthal, a longtime ally of Hillary Clinton who was an unofficial adviser when she was U.S. Secretary of State, arrived to testify on Tuesday behind closed doors before the House of Representatives panel probing the deadly 2012 attacks in Benghazi, Libya.

Although congressional investigators subpoenaed Blumenthal to require his attendance, he promised to cooperate with the committee. The panel was expected to ask him about memos he emailed to Clinton about Libya around the time of the Sept. 11, 2012, Benghazi attacks that killed U.S. Ambassador Chris Stevens and three other Americans.

The committee’s chairman, South Carolina Republican Trey Gowdy, has said many questions remain unanswered about what happened in Benghazi. But Democrats say Republicans are using the committee investigation to try to discredit Clinton’s past management of the State Department as she runs for president in 2016.

Blumenthal’s emails to Clinton were among 850 pages of her emails related to Libya that the State Department released to the public last month.

Some Blumenthal emails contained information about Libya from a former CIA official, Tyler Drumheller. One Blumenthal email said fighters had infiltrated a demonstration outside the U.S. mission in Benghazi before attacking it in September 2012. But a December 2012 State Department report on Benghazi concluded that there had not been a protest at the mission before the attack.

The message traffic has raised questions about whether Blumenthal or his associates were trying to promote business interests in Libya, an allegation that people close to Blumenthal have denied.

Ahead of Blumenthal’s appearance before the House panel, he has handed over nearly 60 new emails to the committee, according to Gowdy.

Blumenthal, who had also worked as a former senior adviser on President Bill Clinton’s White House staff, has said that he sent emails to Hillary Clinton as a private citizen and friend.

In the coming months, the State Department has promised to release thousands of other Clinton emails, which were sent and received on a private server in her home.