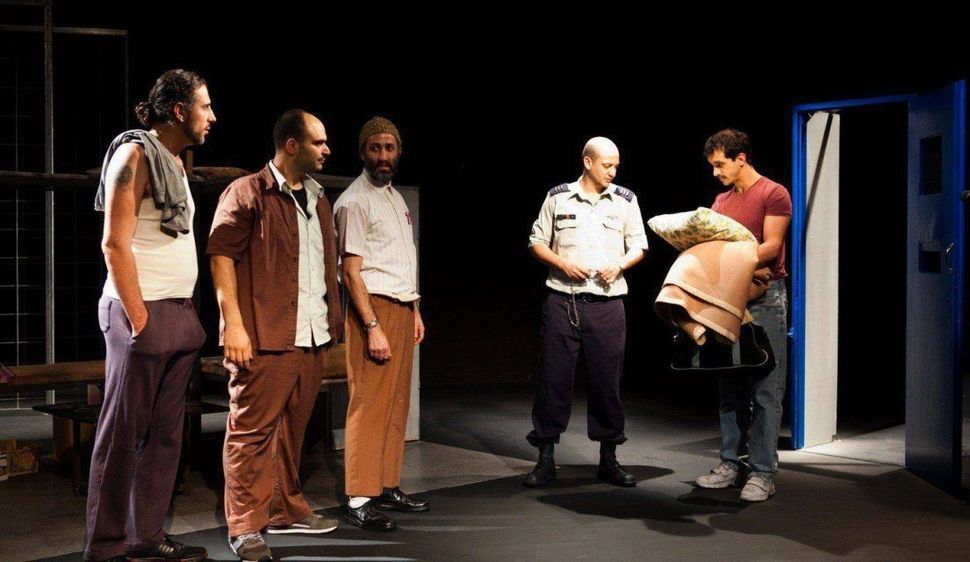 Israel froze state funding on Tuesday for an Arab theater whose play about jailed Palestinians angered the right, fueling accusations that the government aims to suppress productions it deems pro-Palestinian.

Culture Minister Miri Regev, who has threatened to divert money from institutions seeking to “hurt the state,” said that irregularities discovered in al-Midan theater’s finances led to her decision to withhold government money.

The Culture Ministry did not say how much money was being withheld, and the theater did not respond to phone calls seeking comment.

Its play “A Parallel Time,” about Palestinians in Israeli jails, was criticized by Regev and far-right Education Minister Naftali Bennett, who last week banned school trips to see it.

Both Bennett and Regev, responding to intimations they were discriminating against Arabs, have threatened to deny funding for Jerusalem’s film festival next month after learning it would include a film about Yigal Amir, the ultranationalist Jew who assassinated Prime Minister Yitzhak Rabin in 1995.

The website for “A Parallel Time” said the play was inspired by the story of Walid Daka, an Arab citizen of Israel who is serving a life sentence for the 1984 abduction and killing of soldier Moshe Tamam.

Adalah, a human rights group that monitors policy toward Israel’s Arab minority, which makes up 20 percent of the population, said Bennett’s decision “violates both the artist’s freedom of expression and the rights of Arab students to watch this play as part of their school activities.”

Leading Israeli artists convened on Sunday to voice concern over Regev’s threat to withhold support for projects promoted by an Israeli Arab actor after he refused to perform in a play in a Jewish settlement in the occupied West Bank.

The gathering stirred national debate after one participant described the government’s right-wing supporters as “cud-chewing cattle.”

He later apologized, after his remarks were widely interpreted as an ethnic slur against Jews of Middle Eastern descent who make up the power base of Prime Minister Benjamin Netanyahu’s and Regev’s conservative Likud party.