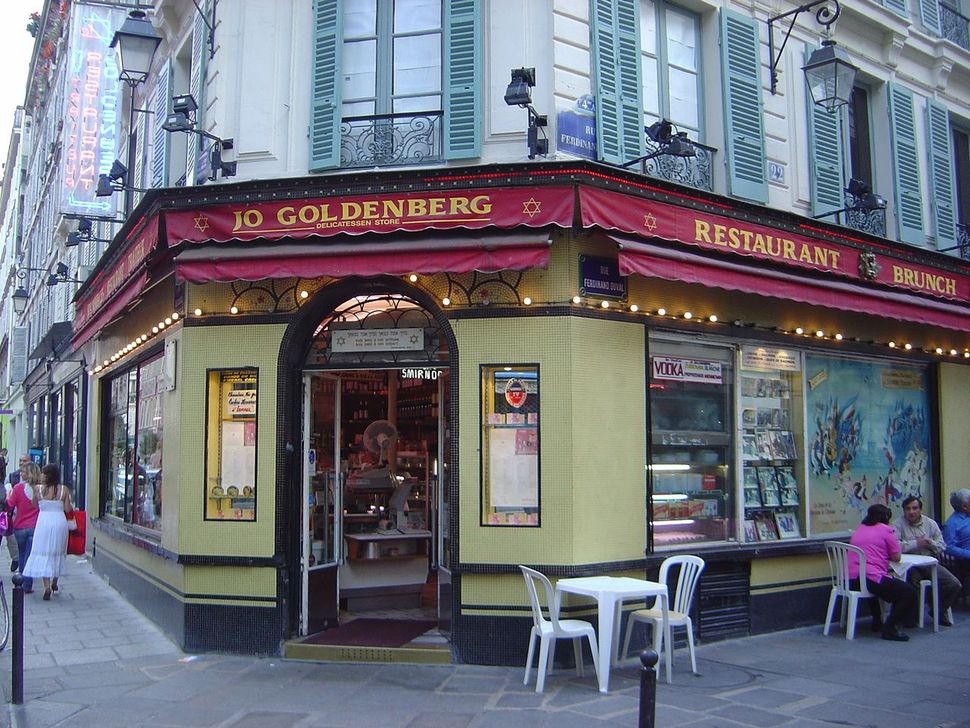 Jordanian authorities have arrested a suspected member of a Palestinian guerrilla unit behind an attack on a Jewish restaurant in France in 1982 that killed six people, an official at the Paris prosecutor’s office said on Wednesday.

A French magistrate issued international arrest warrants for three men living in Oslo, Ramallah and Jordan in March, suspected of carrying out the attack that also wounded 22.

The official said that Mohamed Souhair al-Abassi, alias Amjad Atta, was arrested on June 1 and that France is in the process of making a request for his extradition. Until now the case has remained unsolved.

Abassi is suspected of having organized and helped with logistics for the attack, in which two gunmen launched a grenade and burst into the Rue des Rosiers restaurant, opening fire with machine guns.

The other men being sought by France are identified as Walid Abdulrahman and Mahmoud Khader Abed.

The suspects were identified 32 years after the attacks thanks to statements from other former members of the Abu Nidal group using a French judicial process that maintained their anonymity.

Weekly magazine Paris Match reported in March that the backer of the operation was late Syrian president Hafez al-Assad, who wanted to punish France for helping his enemy, PLO leader Yasser Arafat, to evacuate his Beirut headquarters after being encircled by Israeli forces.

Trevedic has been investigating the formerly cold case for seven years with help from members of French intelligence.

Other attacks in France during this period included the bombing of a Paris synagogue in 1980, as well as bombings of transport hubs and Paris streets in the 1980s and mid-90s.

In recent years, Islamist militants have carried out attacks targeting French Jews. Four people were killed in January in a kosher supermarket by a French gunman who claimed allegiance to Islamic State.