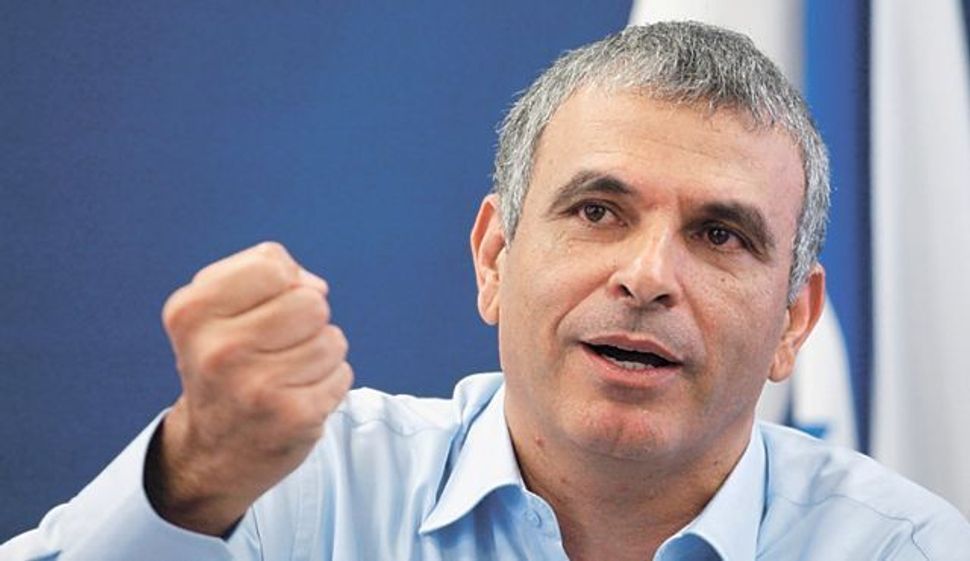 The head of Israel’s Kulanu party has apologized to the Obama administration for party member Michael Oren’s public criticism of the U.S. president.

In a letter to U.S. Ambassador to Israel Dan Shapiro, Moshe Kahlon wrote, “I distance myself from the statements made by Michael Oren. President Obama has greatly contributed to Israel’s security,” Israel’s Channel 2 reported Wednesday.

The letter reportedly noted that Oren’s comments, made in a Wall Street Journal Op-Ed published Monday, were “only his personal opinion” and did not represent the Kulanu party.

In his Op-Ed, Oren, the American-born former Israeli ambassador to Washington, accused Obama of abandoning the two core principles that undergird the U.S.-Israel relationship: no public disagreements and no surprises.

The piece coincided with the launch of Oren’s new book, “Ally: My Journey Across the American-Israeli Divide.”

“With the Middle East unraveling and dependable allies a rarity, the U.S. and Israel must restore the ‘no daylight’ and ‘no surprises’ principles,” Oren wrote in the Op-Ed. “Israel has no alternative to America as a source of security aid, diplomatic backing and overwhelming popular support. The U.S. has no substitute for the state that, though small, remains democratic, militarily and technologically robust, strategically located and unreservedly pro-American.”