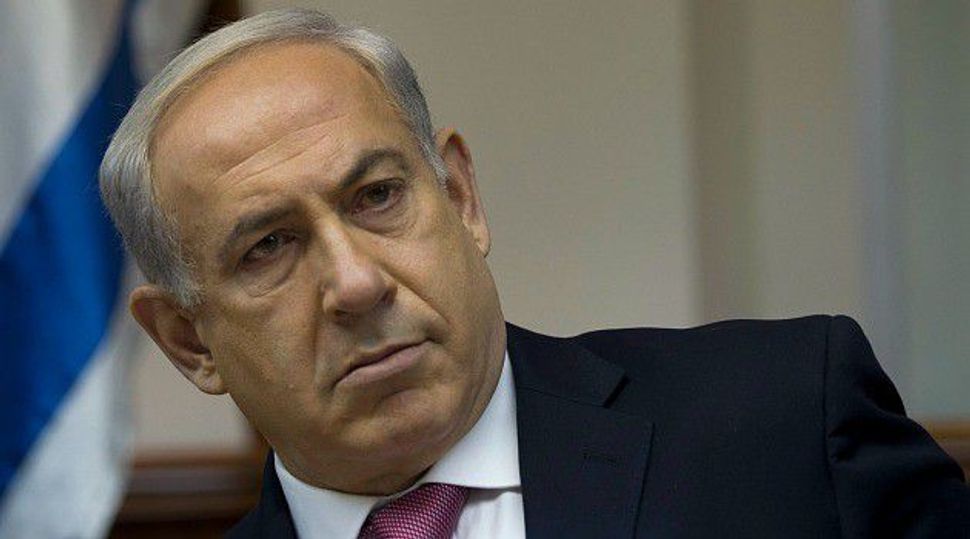 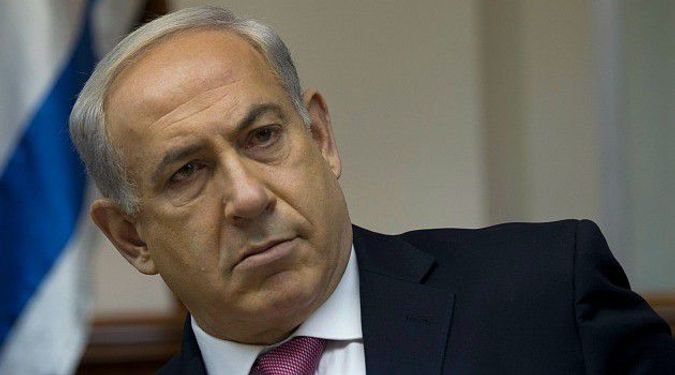 The Prime Minister’s Office issued a statement Wednesday night saying that Netanyahu “strongly disagrees” with the comments of David Azoulay of the Sephardic Orthodox Shas Party, in which he reportedly called Reform Jews “a disaster for the people of Israel.”

“As he has in the past, the Prime Minister will ensure that Israel remains a place where all Jews can feel at home,” the statement said.

Azoulay made the comments during a meeting to discuss the Women of the Wall group, the Israel Hayom daily newspaper reported Wednesday. The meeting reportedly took place on Tuesday between Azoulay and Justice Minister Ayelet Shaked of the right-wing Jewish Home party.

“The Western Wall belongs to everybody,” Azoulay said, according to Israel Hayom. “What these women do is provocation. To come with tallitot, tefillin and a Torah scroll is not praying but rather provocation.” Women of the Wall meets at the beginning of each Jewish month for a women’s service at the Western Wall. Many of the women wear tallitot and tefillin, and have been lobbying to be allowed to read from the Torah during the service. On Wednesday morning the women met for their monthly service, during which five young women celebrated their bat mitzvahs and read from a Torah scroll smuggled in through security.

Also on Wednesday, the Israel Movement for Reform and Progressive Judaism sent a letter to Netanyahu asking him to publically reject Azoulay’s statements.

“This type of statement from a member of the Knesset strongly and gravely upsets the feelings of millions of Jews in Israel and the Diaspora and seriously endangers the relationship of the Jewish community in the Diaspora with the State of Israel,” said the letter.

Azoulay’s comment “casts a dark cloud on whether he is fit to serve in this position in a way which gives proper respect to the basic democratic values of the State of Israel and of its being the national homeland for Jewish people of all sects, communities and streams,” the letter added.