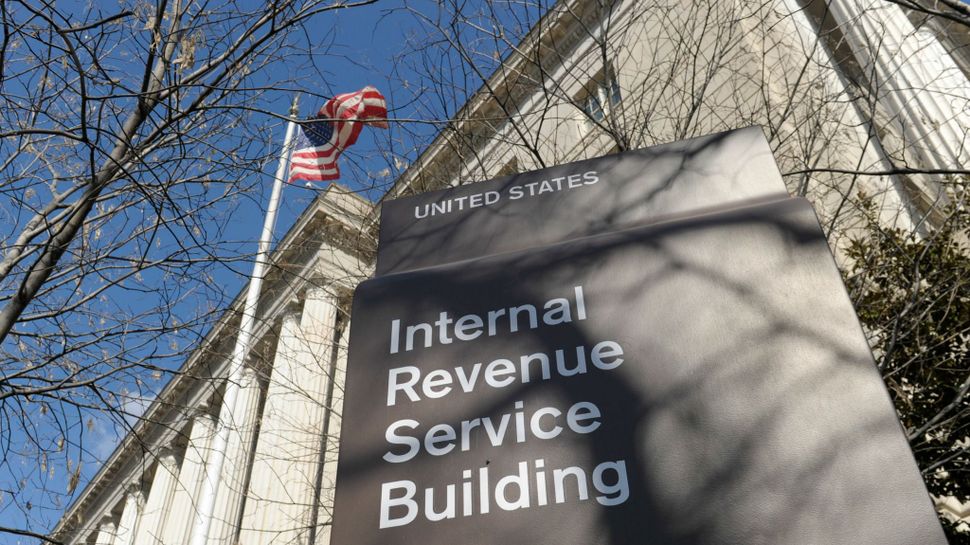 An appeals court upheld a lower court’s ruling that a lawsuit challenging the Internal Revenue Service’s scrutiny of Israel-related groups may proceed.

The U.S. Court of Appeals for the District of Columbia on June 19 ruled against the government’s argument that Z Street’s 2010 lawsuit should be dismissed under laws banning lawsuits that seek to prevent tax collection.

It said that Z Street’s claims must instead be assessed against First Amendment speech protections.

“Z Street seeks not to restrain ‘the assessment or collection’ of a tax but rather to obtain relief from unconstitutional delay,” the court said, upholding a May 27 2014 District Court decision to allow the case to go ahead.

In its lawsuit, Z Street, a pro-Israel advocacy group which was founded in 2009 in part to counter the influence of the liberal J Street, cited a conversation that its legal counsel had with an IRS agent.

According to Z Street’s complaint, the IRS agent had said that applications for tax-exempt status from Israel-related entities are sent to a special unit in Washington to determine whether such organizations’ activities contradict the U.S. administration’s public policies.

IRS officials in court papers have disputed this characterization of the conversation and said that it misstates the nature of their policy. The IRS has said that it gives special scrutiny to applicants that could provide resources to organizations in a country, such as Israel, that is at higher risk of terrorism.