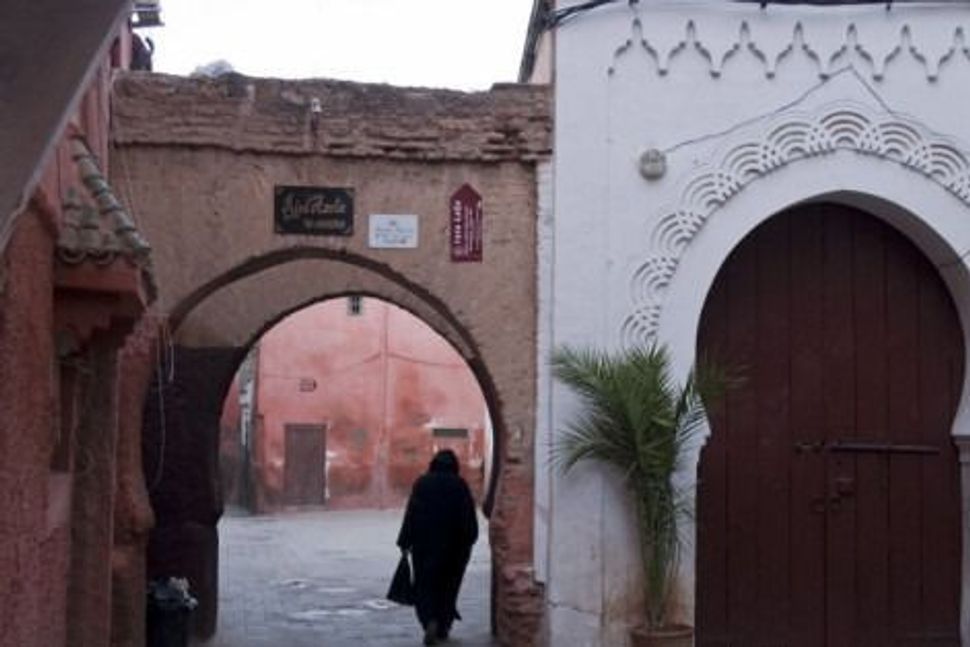 The Moroccan government plans to rehabilitate the ancient Jewish quarter of Marrakesh.

Marrakesh’s Jewish quarter, known as the Mellah, was built in the 16th century, according to Morocco World News. The area remained heavily Jewish until the middle of the 20th century, when the majority of Morocco’s Jews left for Israel.

The 40-acre historic neighborhood is surrounded by high walls that once separated the Jewish and Muslim communities.