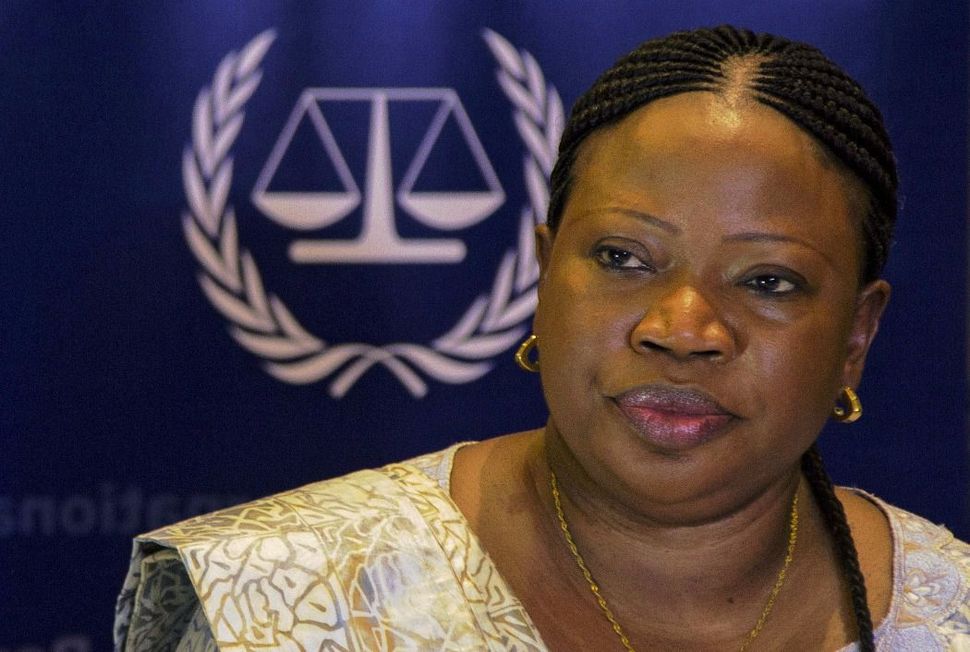 The White House said efforts to have Israel charged with war crimes at the International Criminal Court are “counterproductive” and would be opposed by Washington. 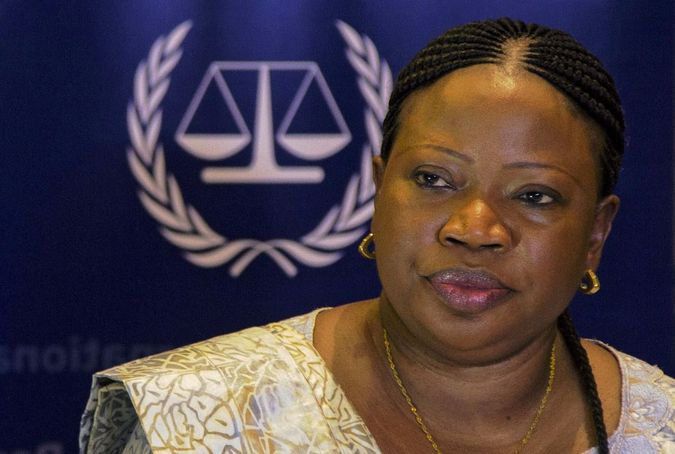 The United States has “made clear that we oppose actions against Israel at the ICC as counterproductive,” National Security Council spokesman Alistair Baskey said after the Palestinians submitted their evidence in The Hague.

The file, based on findings by a Palestinian commission of inquiry and information from non-government groups, is directed toward a preliminary investigation by ICC prosecutor Fatou Bensouda into possible crimes on Palestinian territory.

Israel earlier slammed the Palestinian move, calling it an “attempt to manipulate and politicize the judicial mechanisms of the ICC.”

“We hope that the prosecutor will not fall in that trap,” said Emmanuel Nahshon, spokesman of the Israeli Foreign Ministry.

Bensouda’s initial probe aims to establish if there is enough evidence to merit opening a full-scale investigation that could ultimately lead to charges against both Israelis and Palestinians. It is not clear how long the process will take.

Malki said the information forms “a compelling case for the prompt opening of an investigation.”

He said it includes details on Israel’s settlements and military offensive throughout the Palestinian-claimed territories, particularly last year’s Gaza war, and also outlined allegations of crimes committed against Palestinian prisoners.