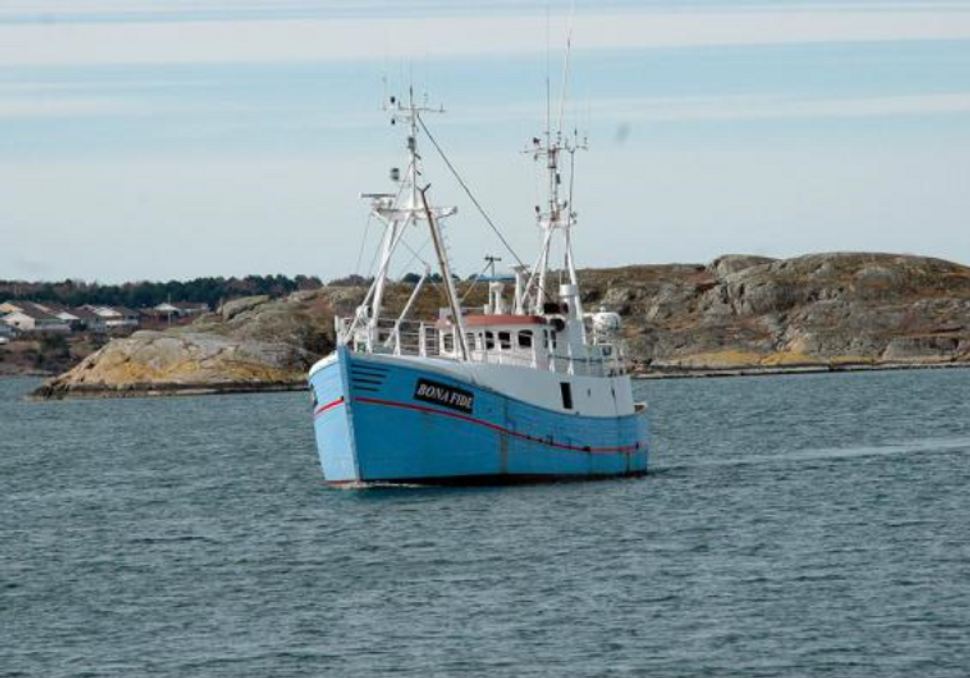 A ship carrying some 70 pro-Palestinian activists, including an Israeli-Arab lawmaker, set sail from Crete to Gaza.

The Swedish Marianne of Gothenburg ship is expected to arrive Sunday off the coast of Gaza in a bid to defy Israel’s naval blockade, the site news.walla.co.il reported Friday, hours after the vessel sailed.

Both Israel and Egypt have imposed strict limitations on the movement of materials and people in and out of the Strip, which is ruled by the Islamist Hamas movement, considered a terrorist group by both countries.

Marianne is to be joined by four vessels, according to Dror Feiler, a pro-Palestinian, Israel-born activist who spoke to Walla from aboard the ship.

Also on board are Basel Ghattas, an Israeli-Arab lawmaker, and former Tunisian President Moncef Marzouki, along with food supplies and solar panels, the Ma’an news agency reported.

“At long last, we are on the Marianne,” Ghattas wrote in Hebrew on his Facebook page early Friday. “After hardships that will yet be discussed, we are sailing to Gaza.”

On Thursday, Feiler told a Nazareth-based radio station, Radio Al-Shams, that “unknown hands” had tampered with one of the boats making its way to the Strip, damaging it.

In the past, Israel’s navy has intercepted ships attempting to breach the blockade. The foreign ministry said aid groups may send supplies to Israel for inspection, after which permissible goods would be transferred to Gaza.

In 2010, an Israeli navy commando takeover of a Turkish ship carrying activists armed with knives and clubs ended with nine Turkish nationals dead.