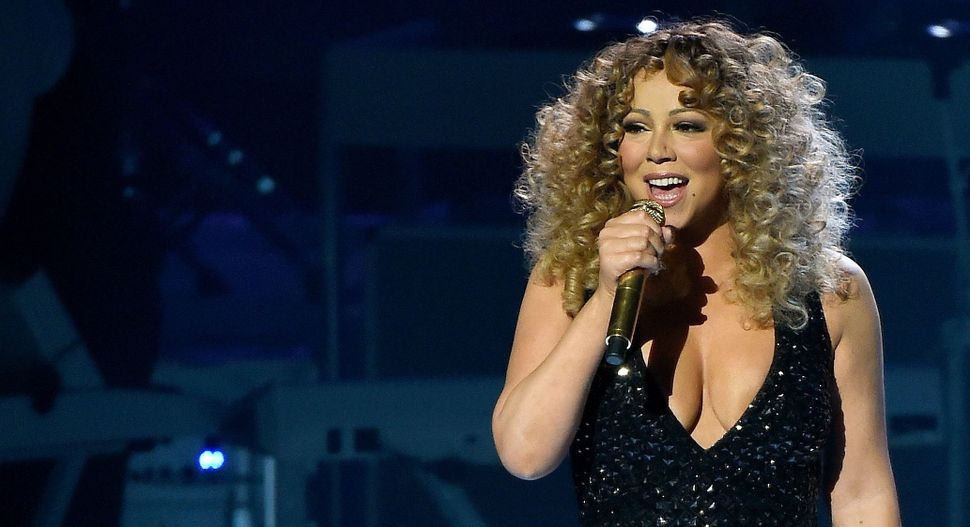 Packer reportedly insisted on holding the meeting before asking Carey to marry him. The couple will also be visiting Jerusalem, Tel Aviv and the Dead Sea.

Carey and Packer, who have known each other for several months, have been on a Mediterranean cruise recently on Packer’s 88-meter yacht. They were photographed walking hand-in-hand in Capri, Italy, and also visited Cannes and Antibes in France.

Packer is the fourth richest person in Australia, with an estimated fortune of over $35 billion.

His business partner, Hollywood producer Brett Ratner, told a Jewish audience in Los Angeles in April that Packer had purchased a house next door to the Caesarea home of Prime Minister Benjamin Netanyahu and had recently become an Israeli citizen.

Packer’s office denied the claim. There is no doubt, however, that Packer is expanding his business interests in Israel.

“The trip has strongly reinforced my view of the investment opportunities and incredible tech ecosystem in Israel,” he told The Australian newspaper from Tel Aviv earlier this month, while visiting the country with a delegation of Australian businesspeople.