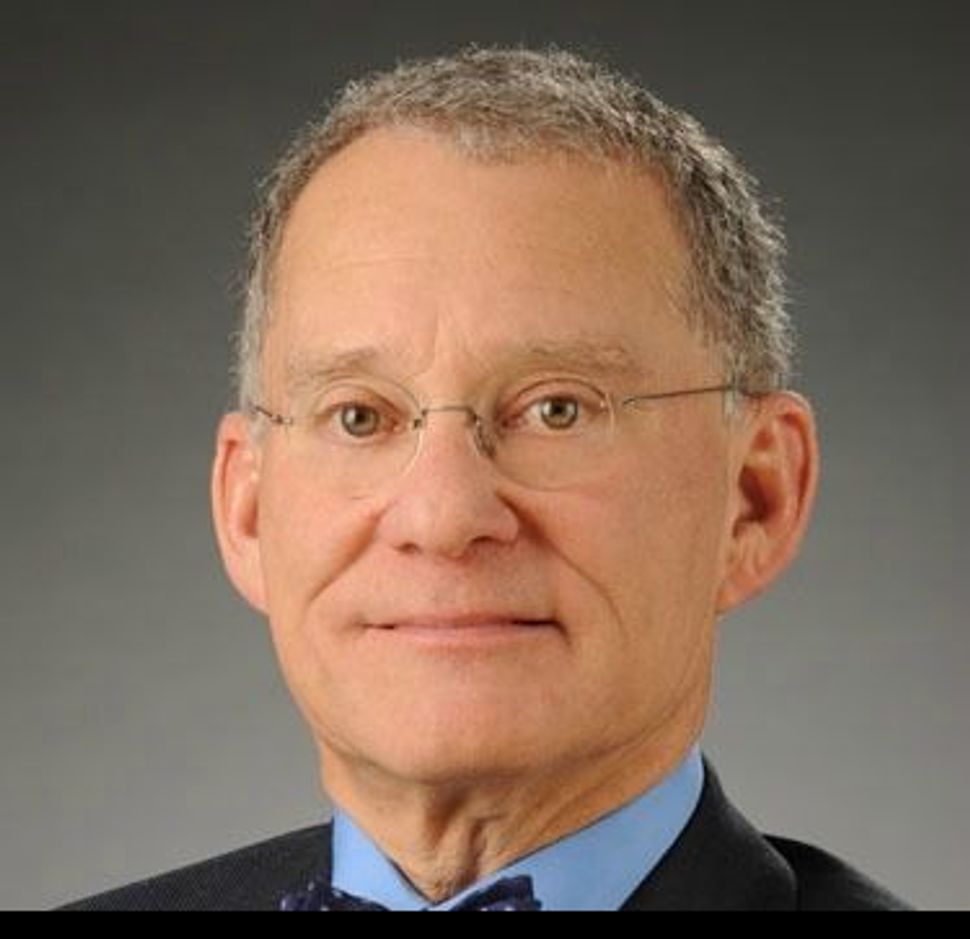 Alan Levine will take over as chair of the Board of Trustees of The Jewish Theological Seminary (JTS). Levine, a partner in the international firm of Cooley LLP, joined the JTS Board in 1998 and rose to vice chair in 2009.

He replaces Abby Joseph Cohen, who served as chair for six years.

“I am humbled and especially privileged to be elected chair,” Levine said in a statement about his appointment. “I look forward to working with Chancellor Arnold Eisen, the administration, the faculty, the students, and all of the JTS boards as we chart its path together for the balance of the 21st century.”

Levine is a formerly chair of the Park Avenue Synagogue in New York City.

Over the course of four-decade legal career, Levine has taken part in federal and state cases, representing clients in civil, criminal and regulatory matters.

Levine completed degrees at New York University School of Law and the Universty of Pennsylvania.

He has been featured on New York Magazine’s “The New York Area’s Top Rated Lawyers,” New York Metro Super Lawyers, The International Who’s Who of Commercial Litigators, and The Best Lawyers in America.

In 2014 he accepted New York Law Journal’s Public Service Award for “Lawyers Who Lead by Example.”