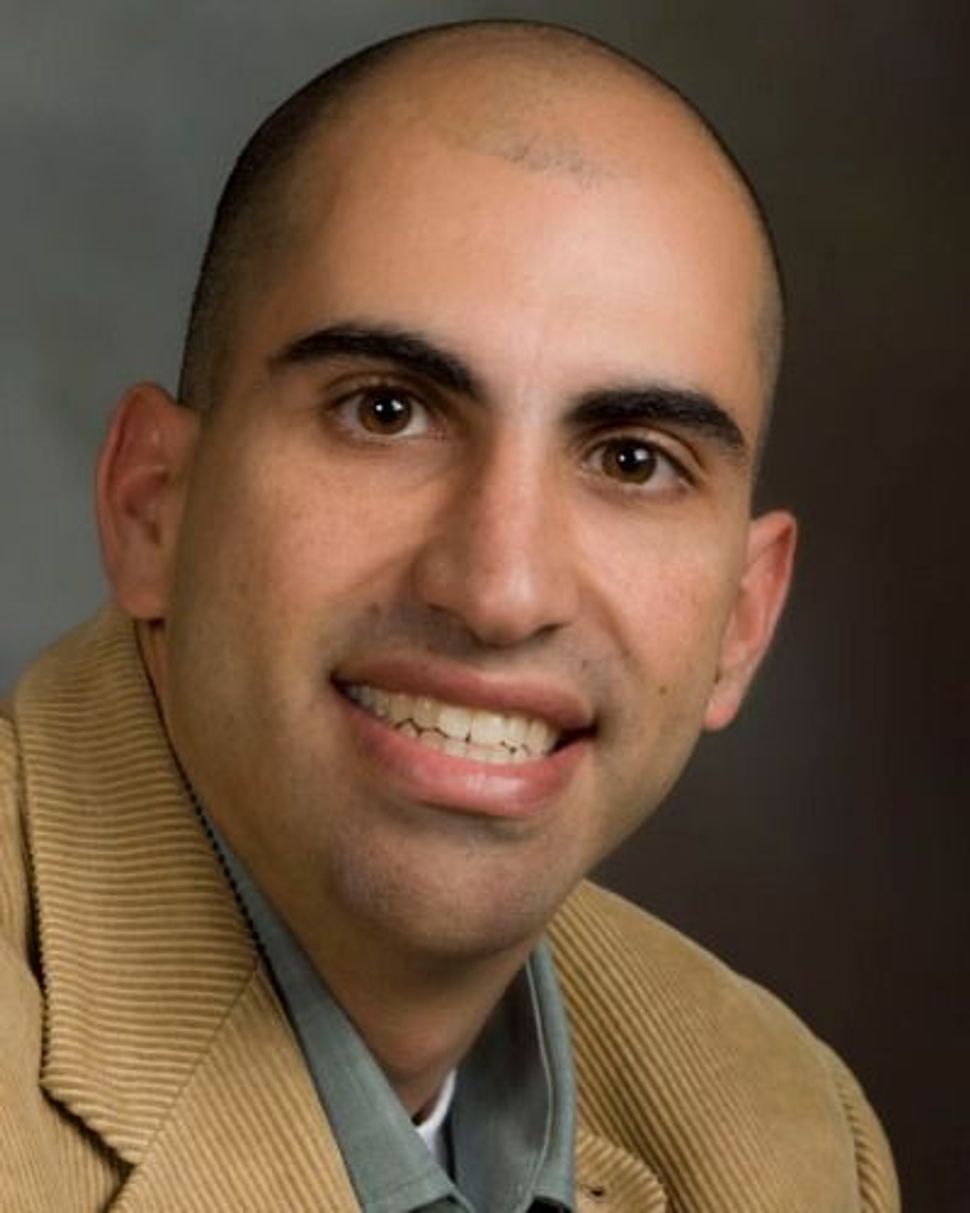 (JTA) — Steven Salaita, whose appointment as a professor at the University of Illinois was rescinded over his anti-Israel tweets, announced that he will teach in the fall.

Salaita has been hired as the Edward W. Said Chair of American Studies at the American University of Beirut, he said Wednesday in a tweet.

“I’ve really missed the classroom. I’ll do my very best to honor the legacy of Dr. Said,” he also said in a tweet.

Last summer, the university announced that Salaita would be joining the faculty. Chancellor Phyllis Wise later revoked the appointment, however, after being made aware of tweets by Salaita attacking Israel and its U.S. supporters in harsh language during Israel’s operation in Gaza last summer. The tweets appeared on Salaita’s personal Twitter account.

Salaita has filed a lawsuit against the university, the board of trustees and several administrators claiming that they violated his constitutional rights, including to free speech and due process. He also is suing for breach of contract and intentional emotional distress. Salaita is seeking compensation and the job as a tenured professor in the American Indian studies department.