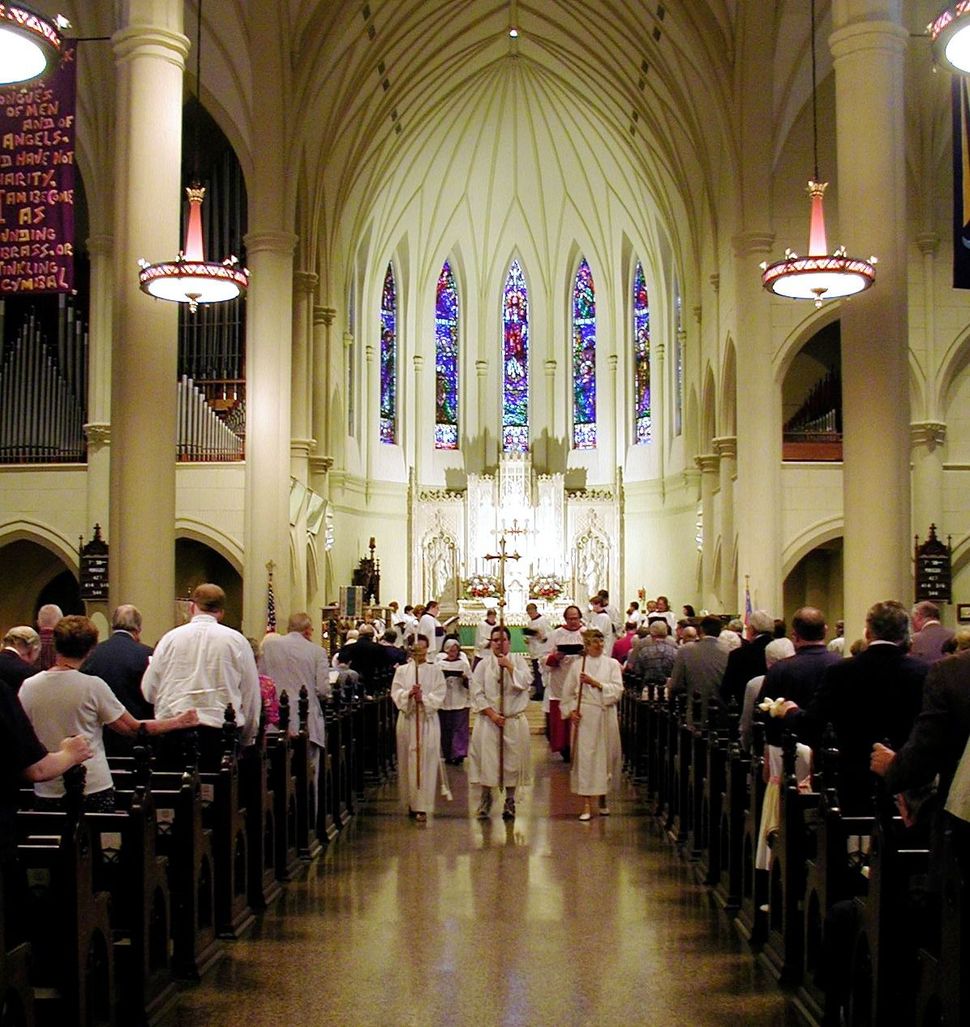 The body, meeting at the church’s General Convention, this year taking place in Salt Lake City, on Thursday rejected in a voice vote the proposal to divest from businesses that have operations in the West Bank and to boycott West Bank settlement products.

The rejection comes two days after the United Church of Christ overwhelmingly approved a similar resolution and a year after the Presbyterian Church-USA voted to divest from three companies doing business with Israel’s military.

The American Jewish Committee, which was represented at the Episcopal convention as an observer, welcomed the rejection, saying the boycott, divestment and sanctions movement does not advance peace.