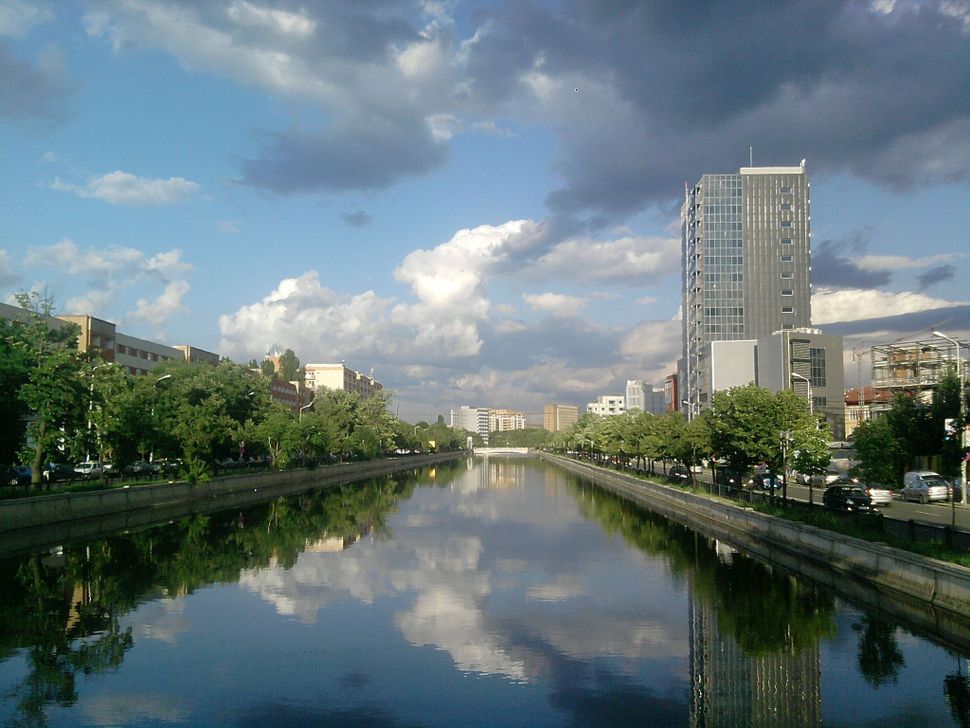 A Turkish-funded plan to build a giant mosque in Bucharest could lead to radicalization and incitement to hate, Romania’s main watchdog on anti-Semitism warned.

Maximillian Marco Katz, founding director of MCA Romania – The Center for Monitoring and Combating Anti-Semitism, issued the warning in a statement on Monday about reports in local media that Romania has agreed to a request made in April by Turkish President Recep Tayyip Erdogan to allow his government to fund the construction in the Romanian capital of a mosque and Islamic university by 2018.

“MCA Romania warns against likely attempts to transform this ambitious project into a center to be used by radical Islamic elements as a regional base for their anti-Semitic, anti-Christian, anti-democracy, pro-terror activities,” the statement read.

It further said that it had been “clearly demonstrated around the world [that] mosques and Islamic universities are often involved in advocating for and supporting terrorism, anti-Semitism and violence against ‘infidels;’ Jews and Christians alike.”

The planned complex is to have a floor space of 140,000 square feet and a capacity to accommodate 8,000 worshipers and students. The agreement for its construction includes the construction of a Romanian church in Istanbul.

Former Romanian President Traian Basescu also spoke out in Romanian media against the plan, stating that “there is no higher risk than bringing Muslim students to Romania,” and calling the project “irresponsible.”

MCA said it would welcome any house of worship promoting tolerance. But in the case of the planned mosque, it urged the government “not to proceed without first investigating fully the sources of funding” and parties behind the project, MCA’s statement read.