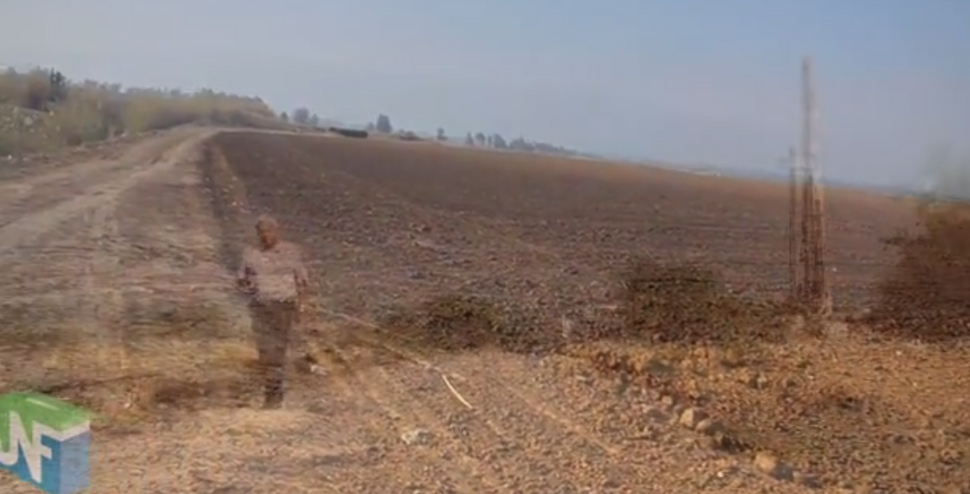 The Jewish National Fund, releasing its finances for the first time, revealed that it owned $2 billion of land as of last year.

The report shows that the JNF, which does not receive support from the Israeli government but enjoys tax-exempt status, generated $567 million in revenue last year, including $35 million in donations. About $20.2 million of the donations came from North America, the Times of Israel reported.

“The publication of the JNF financial report is a major step toward revealing the fund’s activities to the wider public and provides a final answer to the false and disingenuous claims about a lack of transparency,” the JNF said in a statement quoted by Haaretz.

The JNF, which was founded in 1901 to develop land in prestate Israel, controls about 13 percent of the land in Israel. It has kept its finances under wraps for years despite attempts to redefine its status as a public-benefit corporation that would be forced to reveal its records. A Knesset bill aimed at making the organization more transparent was rejected last week, the Times of Israel reported.

Haaretz noted that the average salary for JNF’s 950 employees worldwide was nearly $80,000. The organization, also known as Keren Kayemeth LeIsrael, allotted $21.3 million for educational purposes and donated $15.1 million to the World Zionist Organization.