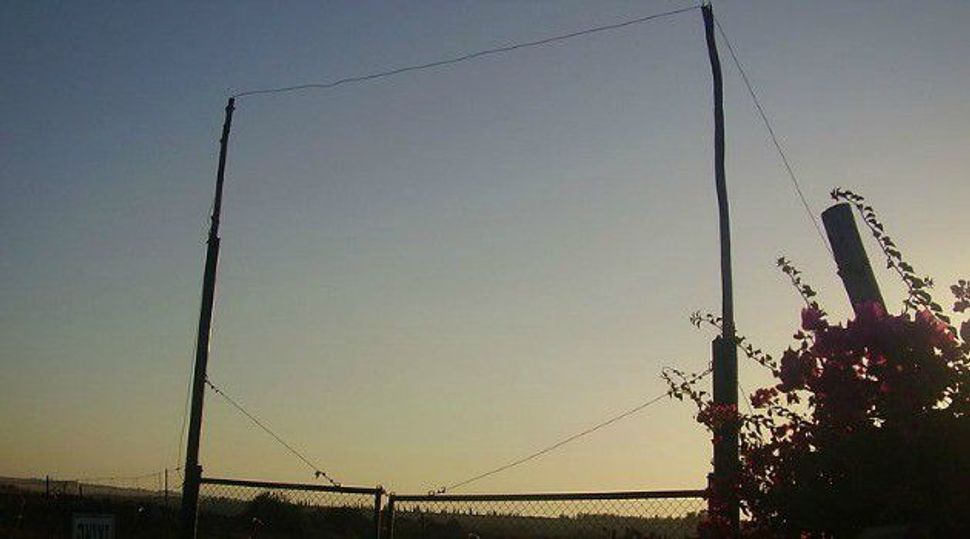 It’s another win for the Jews in the Hampton eruv wars. A federal judge has ruled that religious boundary markers called “lechis” may be attached to telephone poles in the Southampton municipality. The decision comes a little over a year after a similar ruling was made in Westhampton beach, and clears all legal obstacles to construct an eruv.

The case is part of an ongoing legal battle between three Hamptons municipalities, Westhampton Beach, Quogue, and Southampton, which have sought to prevent the eruv from being built, and the East End Eruv Association, a local group of Orthodox Jews.

Still, Verizon New York and the Long Island Lighting Company (LIPA), the two utility companies in the area, must now grant licenses to install the lechis on the telephone poles they own throughout the region. Until now, the companies have been apprehensive to issues the licenses because of the sharp opposition to the eruv by the town.

Robert Sugarman, the senior pro-bono council for East End Eruv Association, said he was “gratified by the decision” in Southampton and “looks forward to a similar decision with respect to the village of Quogue.”