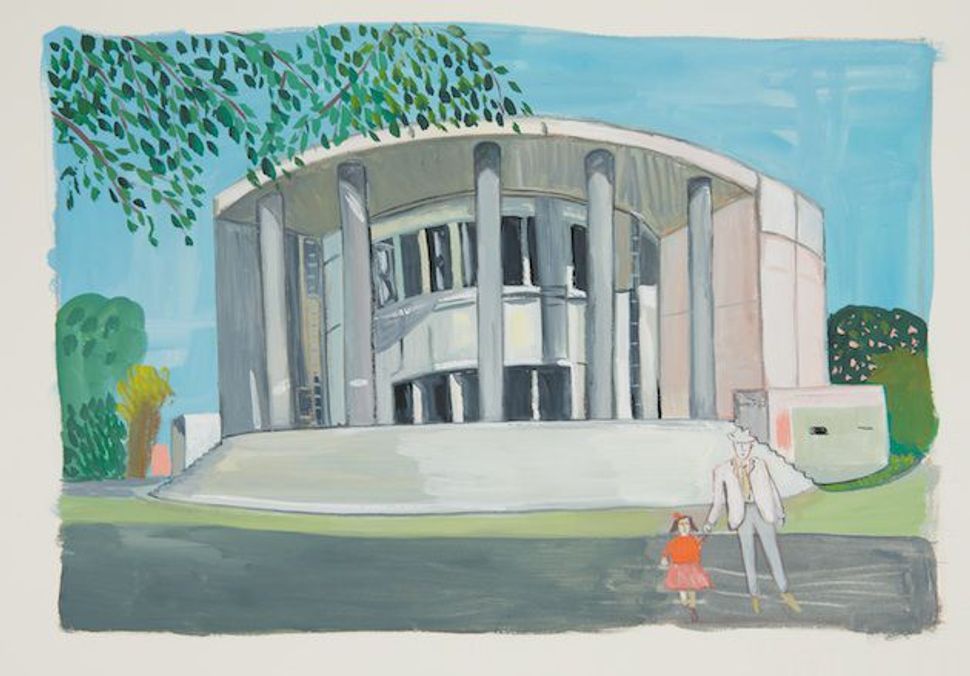 Germany is committed to help Israel preserve an architectural legacy that recalls Jewish design pioneers who fled the Nazi regime in the 1930s.

The funds – the first installment of which was presented to Tel Aviv Mayor Ron Huldai in May – will also go towards creating a Bauhaus Center in the city’s Max-Liebling House, which is due to open in 2017. Reportedly, the center will serve as a hub for experts involved in planning and overseeing restoration work.

The “White City” is the world’s largest Bauhaus settlement, with more than 4,000 buildings. The district was named a UNESCO World Heritage site in 2003.

Its architects were students of German architect Walter Gropius (1883-1969). Many brought building materials to then-Palestine with them. Reportedly, the buildings have been adversely affected by the salty sea air, and original items such as windows and doors cannot be easily replaced.