German Will Be Taught in Israeli Schools 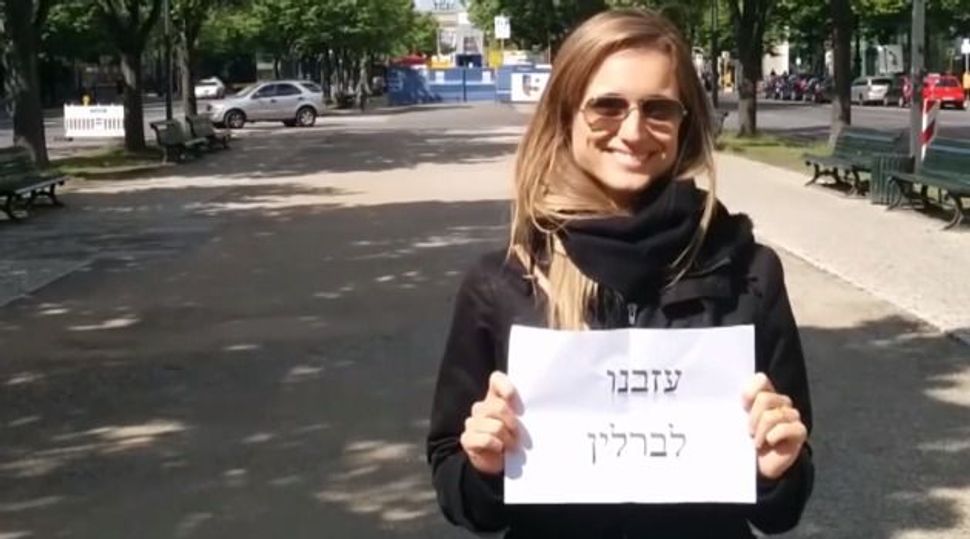 Israeli public schools will introduce a German-language elective for ninth-graders.

Israeli and German officials signed a Joint Declaration of Intent last week to enable official exams to be administered and German language certificates awarded that will be recognized in Israeli and German institutions of higher education.

Udo Michallik, an education official in Germany, said the program “shows — and it’s not to be taken for granted — how much the diplomatic relations between Germany and Israel have deepened in 50 years of dialogue and exchange.”

Germany and Israel are marking the 50th anniversary of diplomatic relations this year with events in both countries.

German Will Be Taught in Israeli Schools