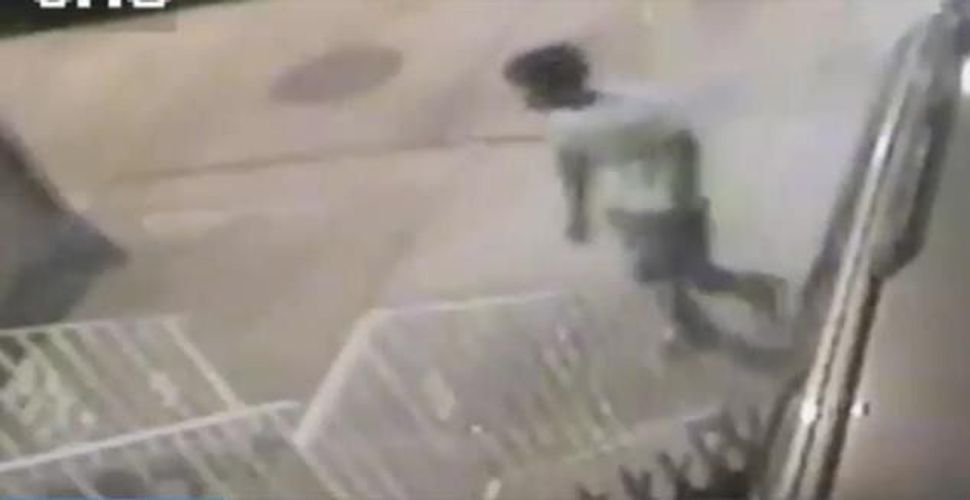 An 82-year-old Jewish woman from Brighton Beach, Brooklyn was forced to swear on a Jewish bible that she wouldn’t call the police on her alleged rapist and physical attacker, Asa Robert, the .

Over the course of four hours, he punched her, slammed her into a wall, chocked her, and raped her. On his way out, he took a bag of her late husband’s shirts and an umbrella.

A family member told the Daily News about the incident on July 14, saying, that the victim treated her attacker cordially, asking about his family and offering to make him a meal.

“He took advantage of the fact that she was religious,” the family member said. “He made her swear on a Jewish Bible that she wouldn’t call the police, making fun of her.”

The elderly woman called the family member instead of the cops once Robert had left around 6:30 am the next day.

Cops said that a fingerprint at the crime scene on the victim’s bedroom dresser matched a print for Robert’s middle finger.

Robert, who was arrested for a criminal sexual act on an 11-year-old when he was just 9 years old, is still at large.