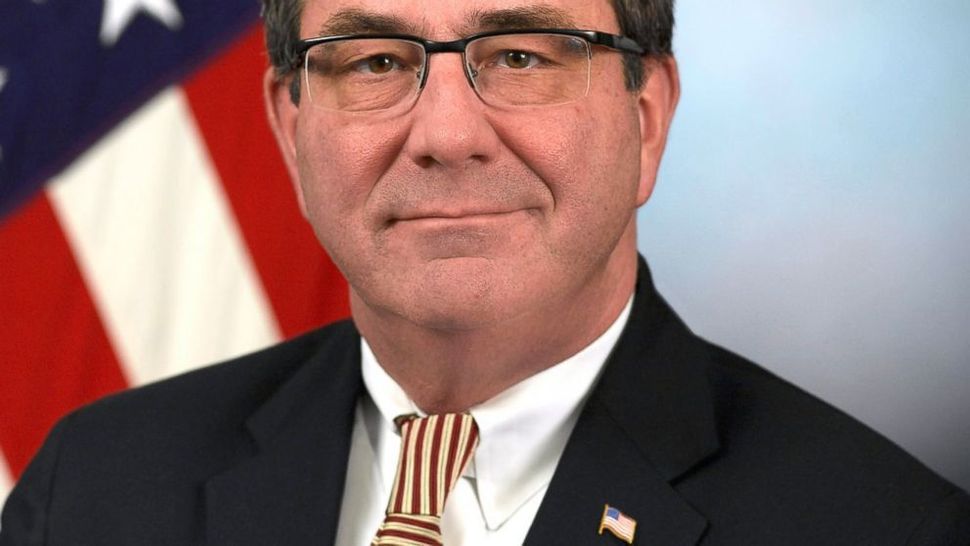 U.S. Secretary of Defense Ashton Carter will visit Israel on the first leg of a trip to three Middle Eastern nations.

Carter will arrive in Israel on Sunday, where he “will work with Israel to further explore ongoing efforts to identify solutions to some of their most critical security challenges — countering Iran’s destabilizing activities and preventing terror attacks,” according to a statement issued Saturday by the U.S. Department of Defense.

He reportedly will meet on Monday with Israeli Defense Minister Moshe Yaalon and the following day with Prime Minister Benjamin Netanyahu. It is Carter’s first working visit to Israel since he assumed office in February.

Carter also is scheduled to travel to Saudi Arabia and Jordan.

“Carter will thank Jordan for its leadership in the coalition, and also thank and recognize the work of the international air crew members for their efforts to degrade and destroy ISIL,” the statement said.