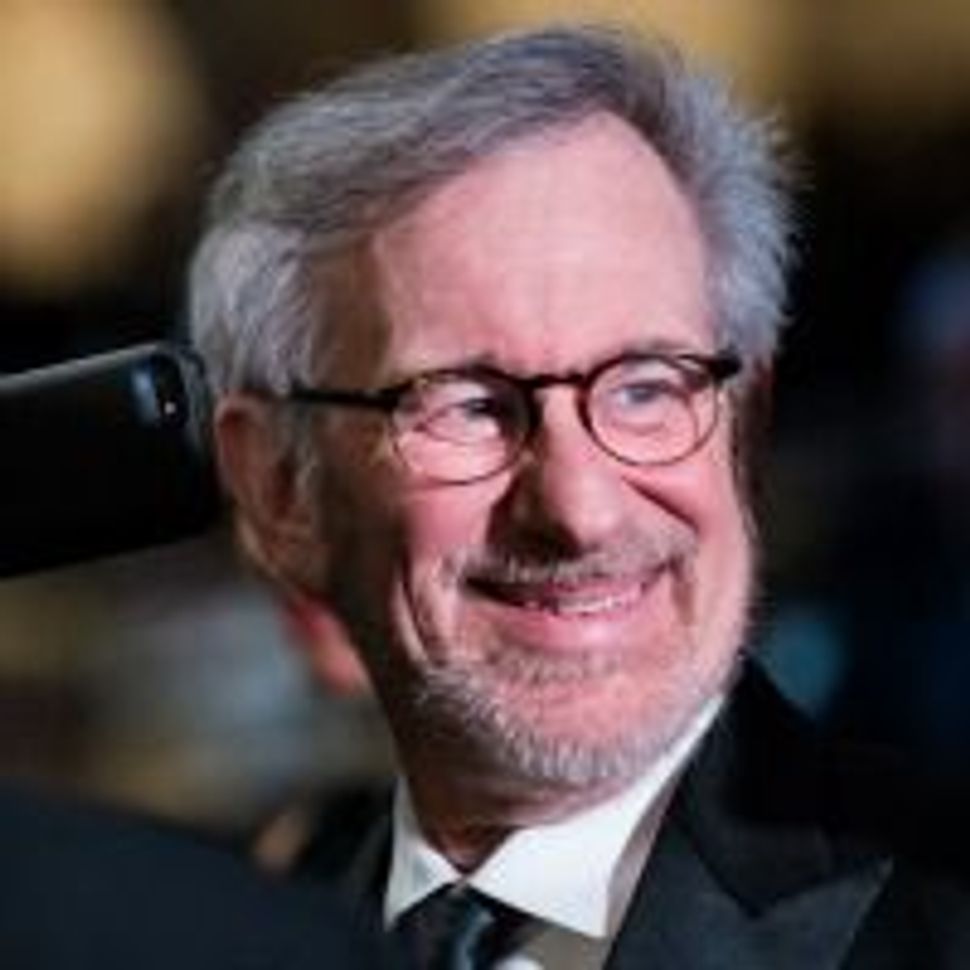 The Los Angeles Times over the weekend headlined the sale by the creator of “Jaws,” “Jurassic Park” and “Schindler’s List” as “Spielberg’s latest blockbuster.”

Outside the house is the swimming pool and spa, and a two-bedroom guesthouse.

Spielberg bought the property in two separate transactions in 1989 and 2000, paying a total of $6.575 million. In past years, when Spielberg and his family were not at home, he rented the property during the summer for $125,000 a month.

Not to be outdone by Los Angeles, a New York City penthouse owned by the recently deceased comedian and talk show host Joan Rivers, sold for its asking price of $28 million last week.

Located on Manhattan’s Upper East Side, near Fifth Avenue, the property encompasses the top three floors of a 1903 mansion converted to condos in the 1930s.