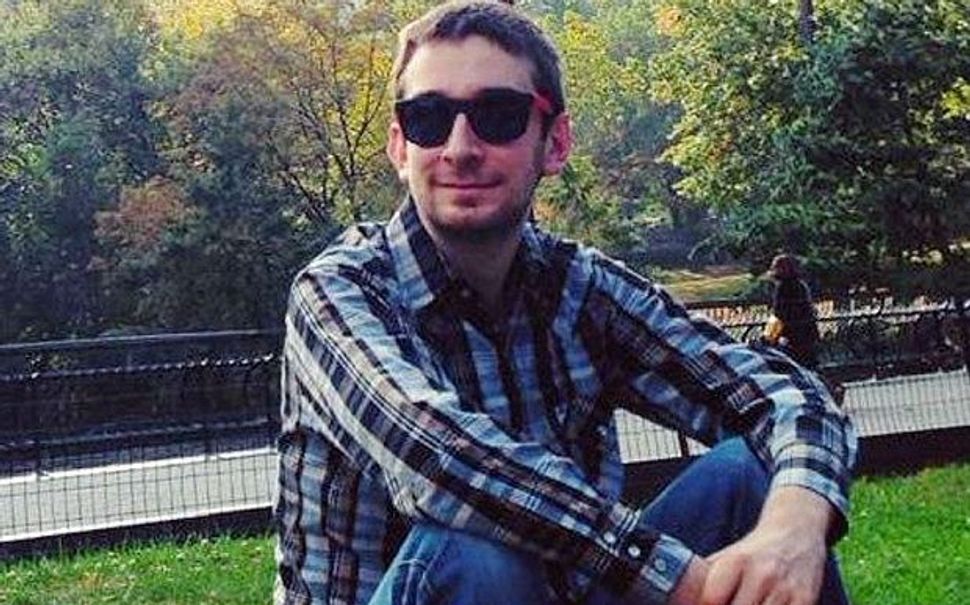 Joshua Greenberg, the 28-year-old co-founder of the music streaming website Grooveshark, was found dead in his home in Gainesville, Florida, over the weekend, police said on Monday.

Greenberg was found on Sunday evening and there was no evidence of foul play or suicide at the scene, Gainesville police said in a tweet.

The Gainesville Sun newspaper reported on its website that Greenberg was found in his bed by his live-in girlfriend.

His mother, Lori Greenberg, told the paper that an autopsy found no cause of death pending toxicology testing which could take several months.

Florida-based Grooveshark, which had some 35 million users of its music streaming service, ceased operations on April 30 as part of a settlement with major record labels over copyright infringement.

Greenberg co-founded Grooveshark in 2006 while he was still an undergraduate at the University of Florida.