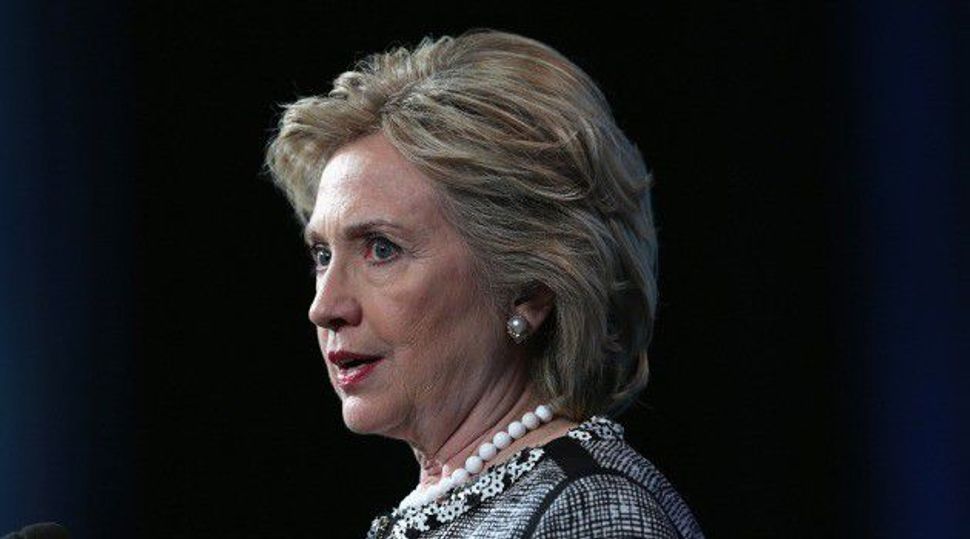 Other donors to the group, an independent expenditure committee that can collect unlimited contributions from donors, included J.J. Abrams and his wife Katie McGrath, who each gave $500,000. Saban’s wife Cheryl, also gave $1 million.

The group reported raising $15.7 million in the first six months of the year.

Friday was the deadline for the political action committees to file mid-year disclosure reports with the Federal Election Commission.

Katzenberg has been helping Priorities raise money from high-dollar donors this cycle. He was a founding donor and fundraiser for Priorities when it was initially set up to support President Obama’s reelection bid in 2012.

The SuperPAC’s cannot coordinate with a candidate’s official campaign apparatus, but the candidate can attend events and meet with prospective donors, but just not ask for the huge sums that are the hallmark of the groups.

Just about every major presidential candidate is supported this cycle by one or more SuperPACs led by Right to Rise, the SuperPAC backing the candidacy of Jeb Bush, which raised a whopping $103 million in the first six months of the year. Bush was able to focus on fundraising for the SuperPAC for much of that time period, as he wasn’t formally a candidate until declaring his bid on June 15.

Bobby Kotick, CEO of Activision Blizzard, gave $50,000 to the America Leads PAC, which is supporting New Jersey Gov. Chris Christie’s presidential bid. Other donors to the group include Linda McMahon, former CEO of World Wrestling Entertainment, who gave $250,000, hotel and casino owner Steve Wynn, who gave $25,000; retired media mogul Herb Siegel, who gave $150,000; and American Media Inc., the publisher of fitness magazines and tabloids like the National Enquirer and the Star, which gave $10,000. David Pecker, the company CEO, is a member of Christie’s presidential campaign leadership team.