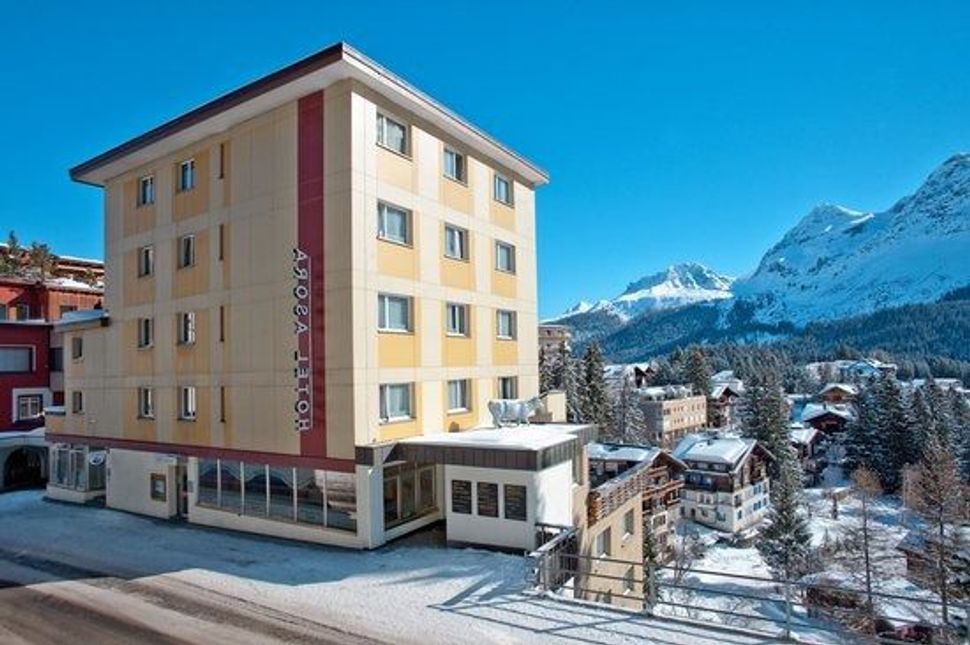 Five people were injured, one of them seriously, when a walkway bridge collapsed at a kosher hotel in Switzerland.

The accident occurred on Tuesday at the Metropol Hotel, a four-star establishment that opened 80 years ago in the Alpine town of Arosa, the online edition of the Tachles Jewish weekly reported.

The person seriously injured was flown to a hospital for treatment of moderate injuries. Three others were taken for medical treatment of their minor injuries in an ambulance, while a fifth was treated locally. None of the injured was named.

The cause of the accident, which happened at the height of the hotel’s summer season, was a rotten support beam, Tachles quoted a spokesperson for the police of Graubunden, the Swiss canton where Arosa is located, as saying.

Owned by Arosa-born Marcel Levin and his wife, Lea, the Metropol Hotel was purchased by Marcel Levin’s father in 1949, and he took over its management in the 1970s. Metropol is among the most famous and oldest kosher hotels of the Alpine region, and has been featured in many articles in Switzerland and internationally.

In recent years, the hotel has fallen into disrepair as kosher-observing skiers began discovering new, cheaper ski resorts in East European countries that used to be behind the Iron Curtain.

Hitsch Leu, owner of the restaurant Lamm and Leu, who grew up in Arosa, told the new website 20min.ch: “It’s in bad shape; it seems neglected,” adding: “One can see from the outside that, for a long time, nothing has been done.”

Other residents spoke of peeling paint and broken neon signs at the hotel.

“It is in a prominent location – right in the center of Arosa, so it’s even more visible,” Leu said.