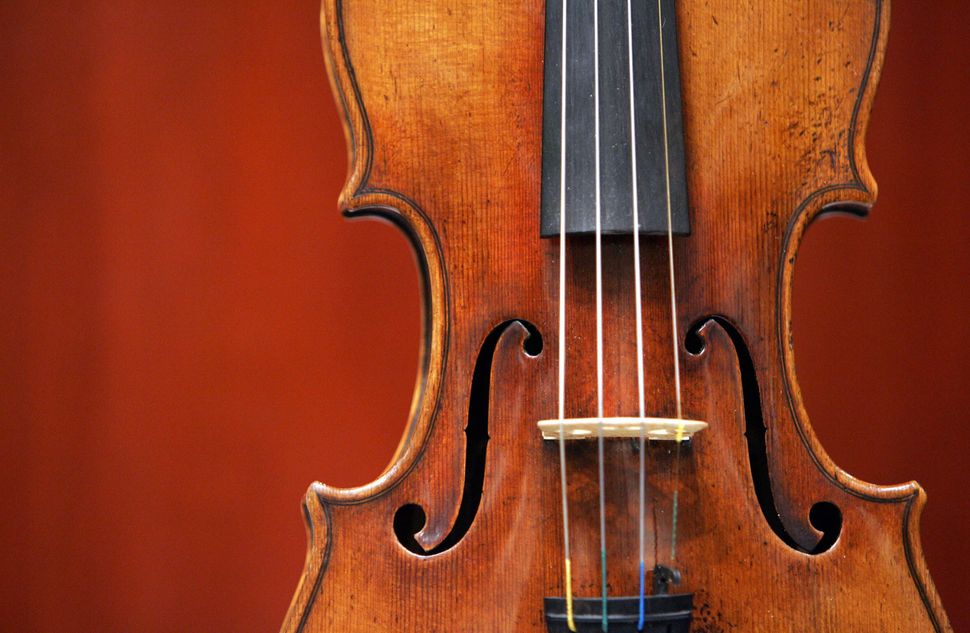 U.S. authorities said Thursday they plan to announce the recovery of a rare Stradivarius violin that was stolen in 1980 from the late virtuoso violinist Roman Totenberg after a performance.

A spokeswoman for Manhattan U.S. Attorney Preet Bharara confirmed that authorities would hold a ceremony to turn the violin over to Totenberg’s family after the FBI recovered it in June.

The violin, known as the Ames Stradivarius, was made in 1734 by Italian luthier Antonio Stradivari and was one of only about 550 in known existence. A Stradivarius fetched a record $15.9 million at auction in 2011.

The violin was stolen in 1980 after Roman Totenberg, then director of the Longy School of Music in Cambridge, Massachusetts, delivered a performance at the school.

Its recovery was first reported earlier on Thursday on NPR by Nina Totenberg, its legal affairs correspondent and a daughter of Roman Totenberg.

In an interview, Nina Totenberg said her father had long suspected the violin was taken by another violinist. But the person was never charged and died in 2011, a year before her father’s demise.

“The FBI didn’t have enough for a search warrant,” she said. “So that was that.”

According to records filed Wednesday in federal court in New York, in June, an individual presented the violin to an appraiser at a Manhattan hotel.

Totenberg said the individual was the ex-wife of the violinist her father suspected of stealing the violin.

The appraiser notified the Federal Bureau of Investigation, and the individual agreed to voluntarily give the violin to authorities, according to court papers.

No criminal charges are being brought. A civil lawsuit to formalize the agreement with Totenberg’s daughters and the government to return the violin was filed late Wednesday.