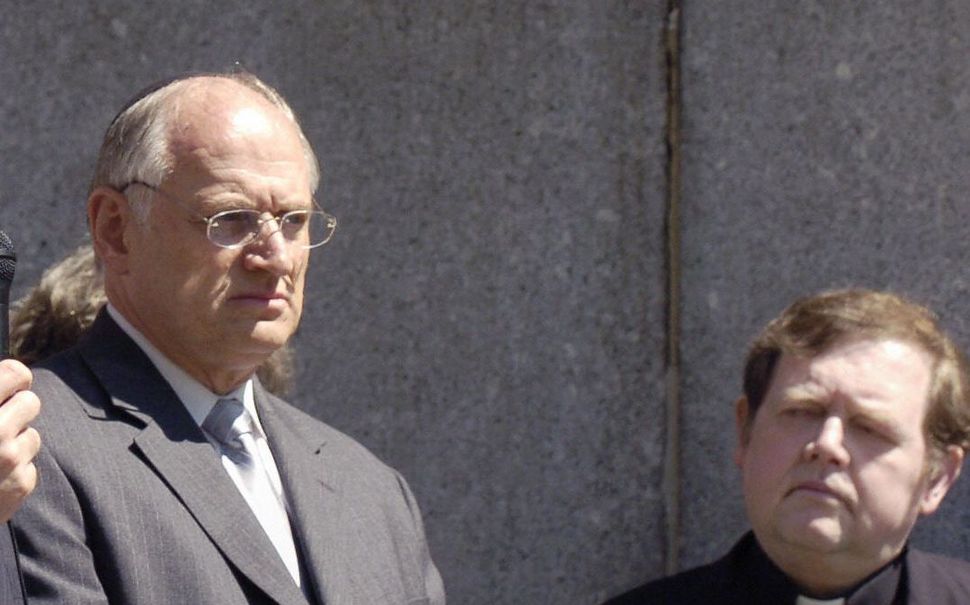 “I think that Israeli officials should make the case on the content and the substance of the Iran deal and we will do a good job translating it into activity,” Hoenlein said in a meeting Thursday with several Israeli reporters, according to Haaretz. “I acknowledge that there is discomfort [in the American Jewish community] … The Israeli government should not be telling U.S Jews what they should do vis-a-vis their government.”

Hoenlein did not immediately return a call from JTA seeking confirmation of the Haaretz report.

While he took issue with Netanyahu’s direct appeal to American Jews, Hoenlein, who has almost never criticized Netanyahu publicly, said he shares the prime minister’s opposition to the deal, according to Haaretz.

He also said that several foreign ministers from the countries involved in the deal told him privately that they were uncomfortable with the agreement. Hoenlein did not identify any of the foreign minister from the five countries — China, France, Russia, Germany or the United Kingdom.

Hoenlein emphasized that the agreement may be a done deal and that Israel and the American Jewish community need to be prepared should Congress approve it. He urged Netanyahu to act carefully to avoid damaging Israel-U.S. relations that could result from the current rift.