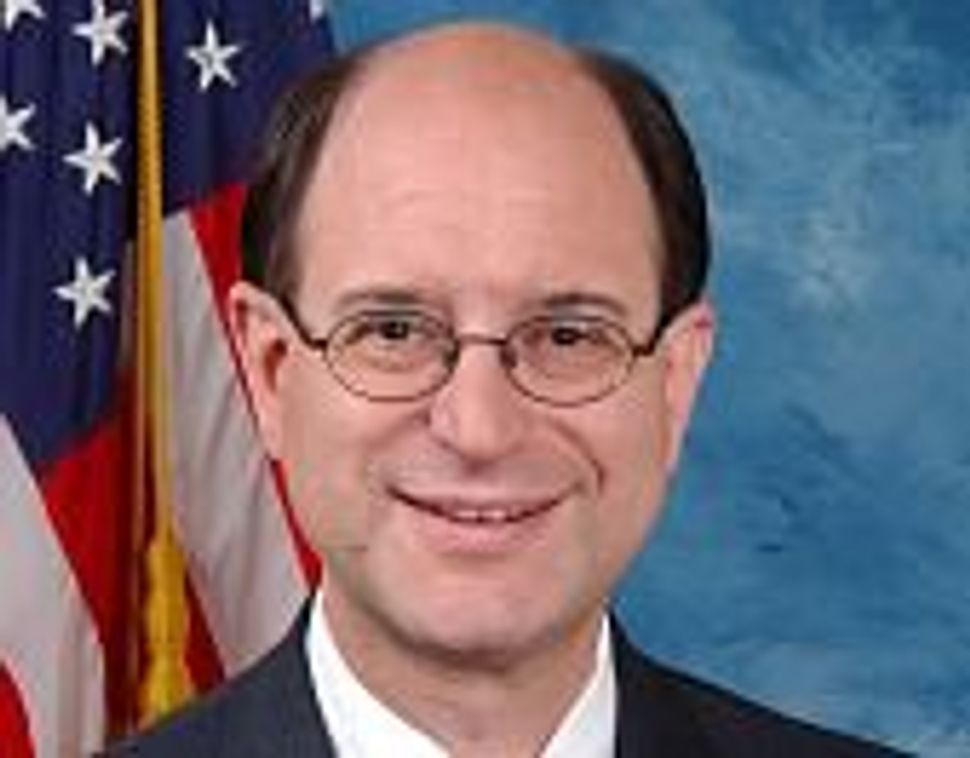 Rep. Brad Sherman, D-Calif., said he will oppose the Iran deal, the sixth Jewish Democrat in Congress to come out against the nuclear agreement.

Congress’ Jewish caucus generally takes the lead on Israel issues and its trends are closely watched by other lawmakers. Republicans are largely against the sanctions-relief-for-nuclear-restrictions deal reached July 14 between six major powers and Iran, making Democrats the battleground in the fight over whether Congress kills the bill.

“My efforts have one purpose: Make it clear that future presidents and Congresses are not bound by this agreement — not legally, not morally, not diplomatically,” Sherman said in a statement.

“In future years, many would argue as long as Iran appears to be complying with the agreement, America cannot insist on modifications or extensions of nuclear restrictions,” he said. “A strong congressional vote against the Agreement is the best way to make it clear that the agreement is not binding on Congress, the American people or future administrations.”

“I appreciate the incredible efforts President Obama and his administration have made to address the threat of Iran’s nuclear weapons program,” he said. “This president has worked far harder, taken more diplomatic and political risks, and accomplished far more than the previous administration.”