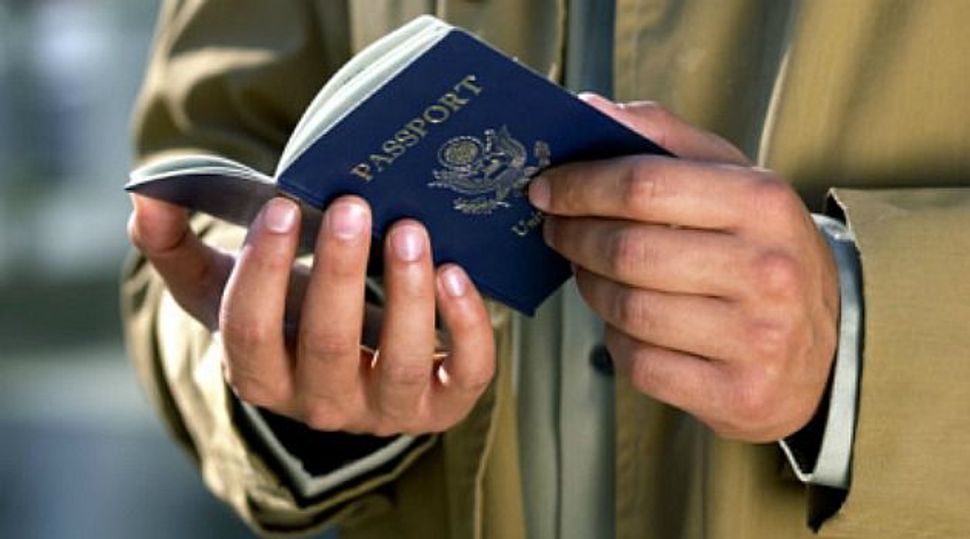 Brazilian passports of citizens who were born in Jerusalem will no longer name Israel as country of birth, the foreign ministry in Brasilia decided.

The decision to omit Israel from such documents was taken last year, the Brazilian embassy in Tel Aviv told the Folha de Sao Paulo daily, which published an article on the subject on Thursday, but only recently reached Brazilian media, alerted to the change in policy by Brazilian Israelis.

The United States, Canada and France also omit Israel from passports for holders born in Jerusalem, stating only the city’s name.

The number of passport holders affected is estimated at 60 out of approximately 15,000 Brazilian Israelis, according to the daily.

The United Nations partition plan for the British Mandate over Palestine envisaged Jerusalem – claimed by Jews and Arabs alike – as an internationally-governed enclave. However, following the Arab rejection of the plan, the city was divided along an armistice line that left the west of the city in Israeli hands and the east under Jordan, before Israel captured the whole city in the 1967 Six-Day War and annexed it.

Israel, which declares Jerusalem as its capital, is frequently criticized internationally for its control of the city, which is often decried as occupation. The Palestinian Authority has also laid claim to Jerusalem as the only acceptable capital for a future Palestinian state, though successive Israeli leaders have vowed to never divide the city.

Floriano Passero, a Brazilian-Jewish opposition lawmaker serving in the country’s federal lower house and social affairs minister in the State of Sao Paulo, condemned the decision as “arbitrary.”

The move “will only reinforce the Brazilian government’s biased views of Israel,” he wrote in a statement published Friday.

“Regardless of the path to peace between the two peoples, Jerusalem certainly will remain an inseparable part of Israel and a citizen born in Jerusalem has every right to display their country of birth: Israel,” he wrote.

Brazilian-Israeli relations have deteriorated in recent years, as Brasilia under the ruling Socialist Workers’ Party has vocally condemned what it considered Israeli violations of international law.