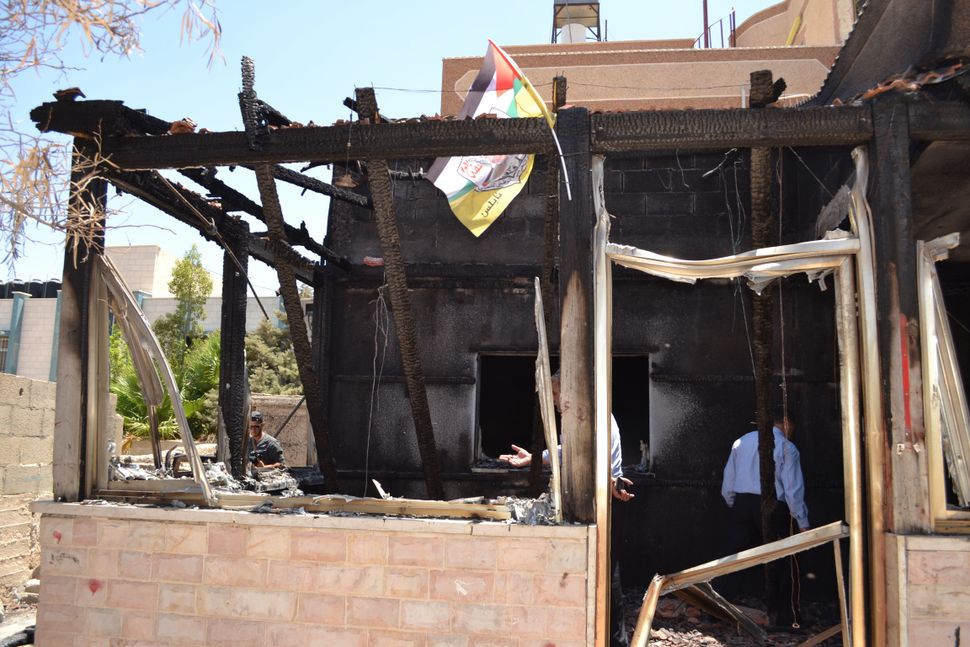 Israel has released at least nine West Bank Jews who were arrested as part of the investigation into the firebombing of a Palestinian home that left a baby and his father dead.

At least nine people were arrested Sunday in raids on two West Bank outposts; the details on the raids are under a gag order.

“All those arrested yesterday for interrogation have been released,” a spokeswoman for Israel’s Shin Bet domestic security agency told AFP, with no elaboration, the news service reported Mond

The July 31 attack took place in the Palestinian West Bank village of Duma.

Three Jewish extremists, including the grandson of the slain Jewish militant Meir Kahane, are being held in administrative detention without a hearing or charges for six months in connection with the Duma investigation. One is believed to have been involved in arson attacks on two churches.