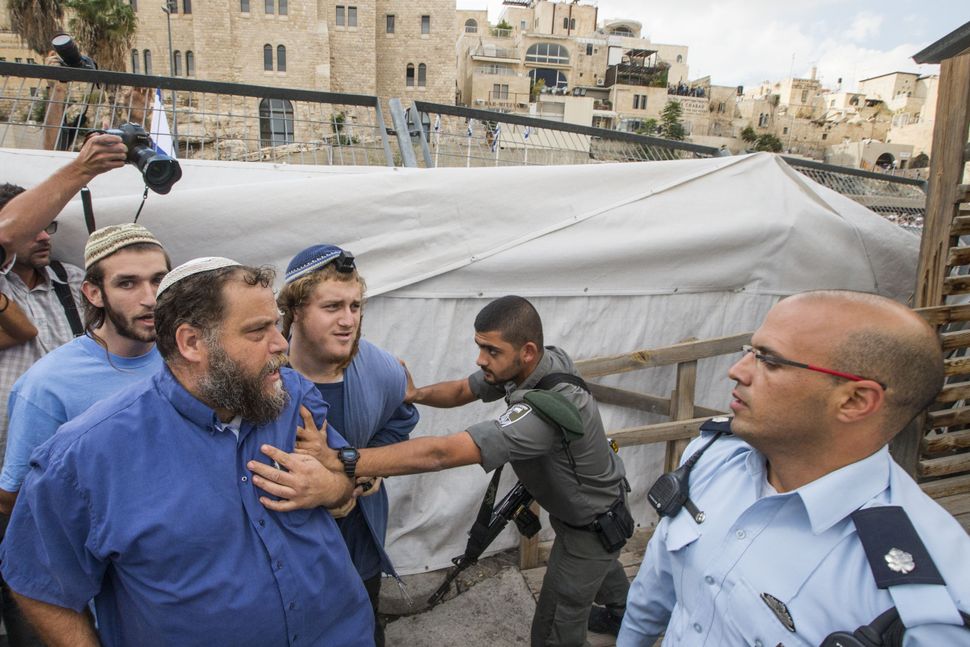 A Vatican group is asking Israel’s attorney general to indict the head of a far-right Jewish group who recently expressed approval for destroying churches in Israel.

The Custody of the Holy Land, in a letter sent to Attorney General Yehuda Weinstein on Sunday, said that Rabbi Benzi Gopstein of the group Lehava poses a threat to Christians in Israel, Religion News Service reported. The letter referenced Gopstein’s comments during an Aug. 4 program that Christianity is idolatry and that the Bible calls for the destruction of idol worship.

“The writing is on the wall and the attack on people that will cause unknown results is not a matter of ‘if,’ but of ‘when,’” warned the group, which is in charge of the Catholic Church’s holdings in Israel.

In June, the Church of the Multiplication in the Galilee was damaged in an arson attack by far-right Jewish extremists. In recent years, other churches have also been targeted by Jewish extremists in “price tag” attacks.

In addition to the letter to the attorney general, the Assembly of Catholic Ordinaries of the Holy Land filed an official complaint with the Israeli police, the assembly said in a statement.

“The Catholic community in the Holy Land is fearful and feels in danger,” the statement said. The assembly called “on the Israeli authorities to ensure real protection for Christian citizens of this country and their places of worship.”