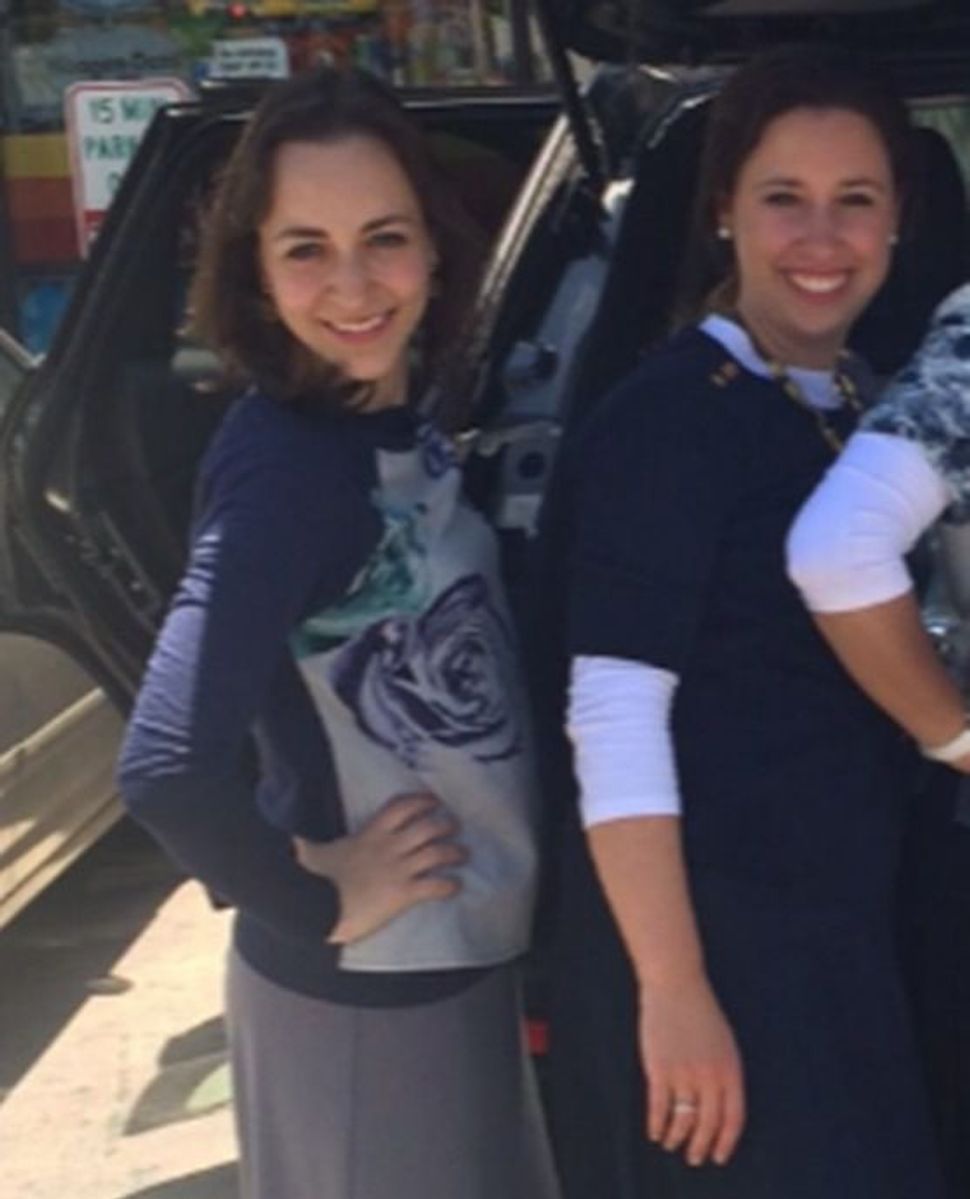 Two young Jewish women from Brooklyn were killed and two others seriously injured in an Arizona car accident.

The vehicle’s driver, Raizel Morgenstern, 23, and a passenger, Hindy Spira, 27, both of the Borough Park neighborhood, were killed Monday afternoon when their rented Jeep Cherokee was hit by a tractor-trailer in Holbrook, the Daily News reported.

The two other Jeep passengers, Miriam Meyer, 24, and Suri Mayerowitz, 26, were taken to nearby hospitals and are expected to survive. Meyer’s father, Jack, is the founder of Misaskim, a Jewish burial society that also provides other services for Jews experiencing tragedy and bereavement.

The driver of the tractor-trailer suffered neck and back injuries, according to the New York Post.

The women, who were all teachers at haredi Orthodox schools in Brooklyn, according to the Post, had spent the past Shabbat visiting a friend, Rochie Engel, in Los Angeles. They were en route to the Petrified Forest National Park in northeastern Arizona, according to Voz Iz Neias, a haredi newspaper.

“I could not have asked for better friends,” Engel told Voz Iz Neias. “So smart, great personality. Funny. They would help in any way so gracefully and graciously. They had the kindest, purest hearts and souls.”

Morgenstern’s brother, who declined to give his name, told the Post that the women had “wanted to travel, just to see Arizona, the Grand Canyon, just to see the sights, the desert, just seeing nature.”

“She wasn’t the party type or the wild type,” he said of his sister. “She was just a good teacher, a kind person.”

Volunteers from Misaskim Los Angeles traveled to the accident scene to help prepare the bodies for burial.