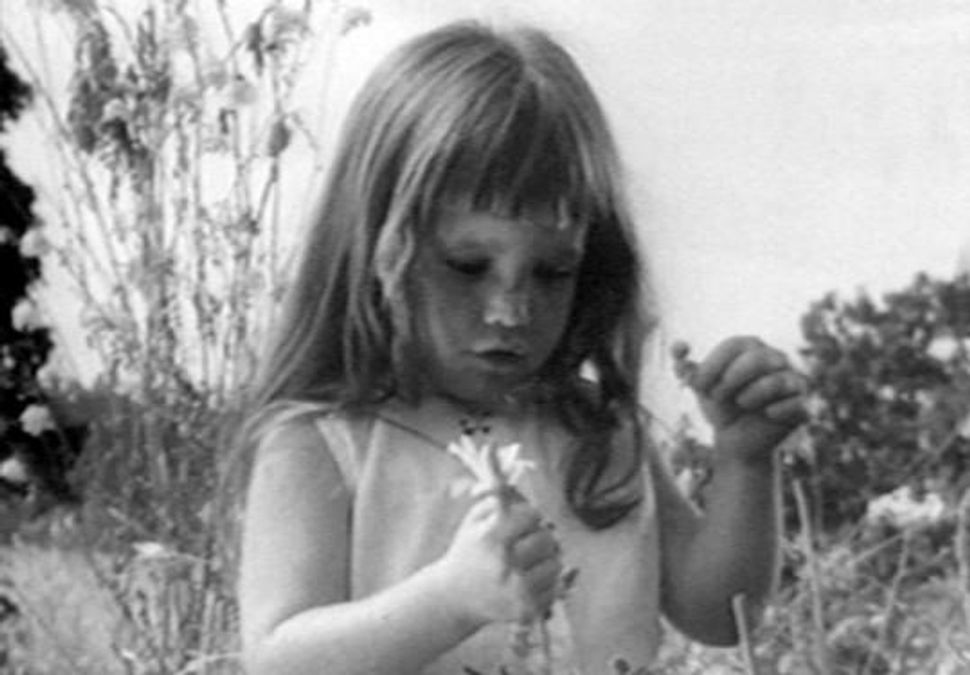 An interfaith organization launched a nationwide campaign against the Iran nuclear agreement featuring a video that recalls a controversial political ad from 50 years ago.

The International Fellowship of Christians and Jews, a pro-Israel group, announced the campaign on Tuesday, urging millions of Christians to lobby Congress against the deal reached last month between Iran and six world powers.

The 30-second video pays homage to the Cold War-era “Daisy” advertisement for Lyndon Johnson during the 1964 presidential election campaign. The ad against the use of nuclear weapons featured a little girl.

In the new video, a young boy closes his eyes and counts as a young girl hides. An ominous voice takes over the countdown before the screen cuts to a nuclear explosion mushroom cloud. A final message implores viewers to “tell Washington NO to a nuclear Iran.”

Rabbi Yechiel Eckstein, president and founder of the International Fellowship of Christians and Jews, said in a statement, “If this agreement is ratified, Americans will — for the first time in a generation — understand what it means to have a credible threat of annihilation looming over the heads of our children and grandchildren, and in that way will understand better than ever the threat that hangs over Israelis every day.”

The video was released online and is being pushed via social media. It will air Wednesday through Friday on Fox News at various times as a paid advertisement, according to a Fellowship spokesman. A radio ad is also in the works.

The new efforts supplement an email and letter campaign that began in April following the nuclear framework agreement announcement.