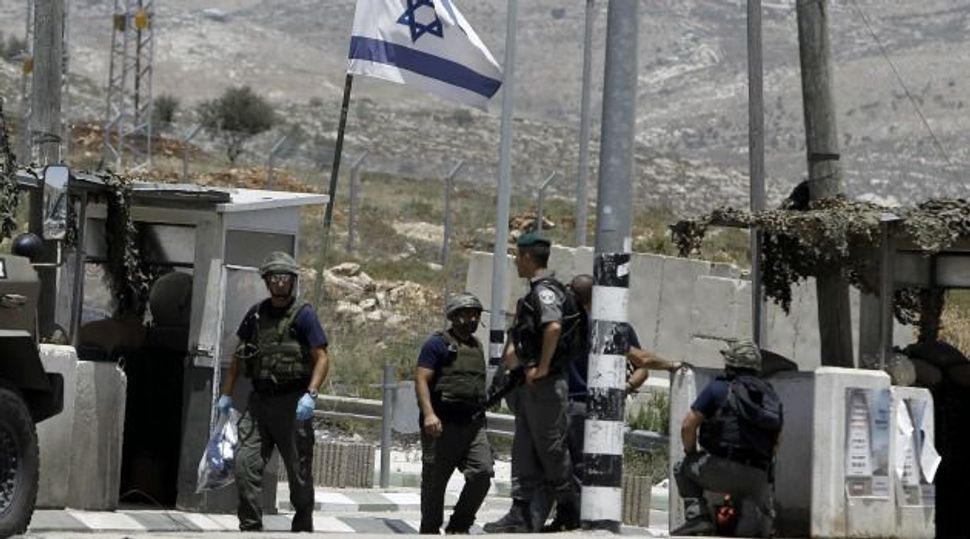 Two Israeli soldiers were wounded in separate stabbing attacks in the West Bank.

The first attack, on Saturday morning, occurred near Route 443, which runs between Tel Aviv and Jerusalem. The attacker, Nasim Yusef Gomhur, asked the soldier for a cup of water, then lunged at him with a knife after he turned around. The soldier was lightly wounded, while Gomhur was shot and wounded at the site of the attack.

Hours later, Palestinian Rafik Kamal al-Taj stabbed an Israeli border policeman in the back during a routine security check in the northern West Bank. The soldier was lightly wounded and taken to the hospital. Al-Taj was shot on site and died of his wounds.