Matisyahu Ousted from Spanish Festival for Not Endorsing Palestinian State 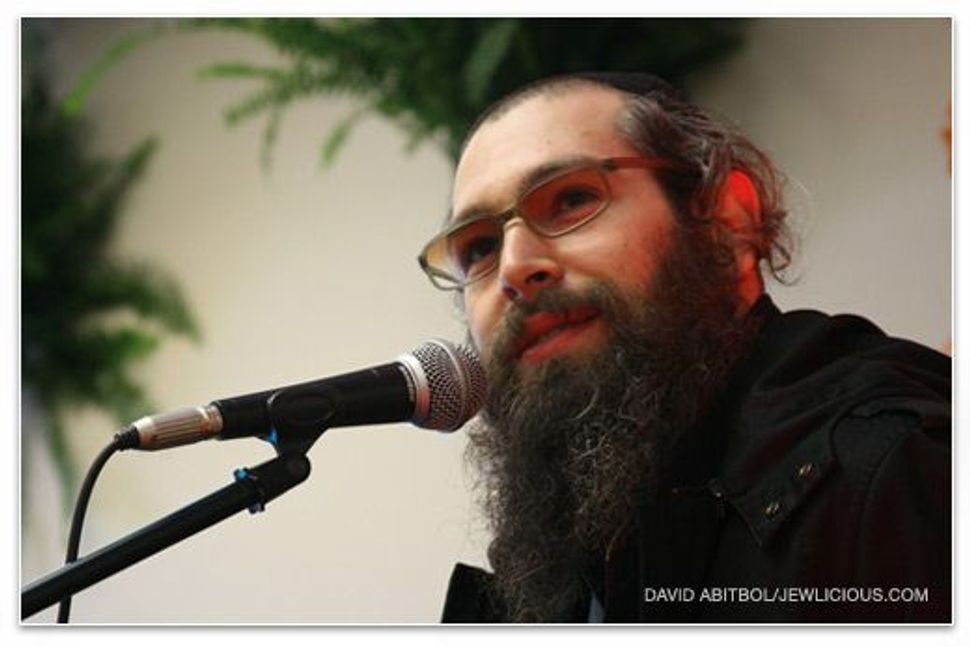 Jewish-American reggae singer Matisyahu was disinvited from a Spanish music festival because he would not publicly endorse Palestinian statehood.

The formerly hasidic star was scheduled to perform on August 22 at the Rototom Sunsplash Reggae Festival in eastern Spain. But he had his show cancelled after he refused to release a public statement backing a Palestinian state, according to the Times of Israel.

Matisyahu is not Israeli. But the Times of Israel reported that the festival was pressured by activists from the BDS movement, which aims to boycott, divest from and sanction Israel, and that other musicians threatened to cancel their performances unless Matisyahu made the declaration.

In a Facebook post Saturday about the decision, Rototom mentioned its “sensitivity to Palestine, its people and the occupation of its territory by Israel.”

Matisyahu Ousted from Spanish Festival for Not Endorsing Palestinian State