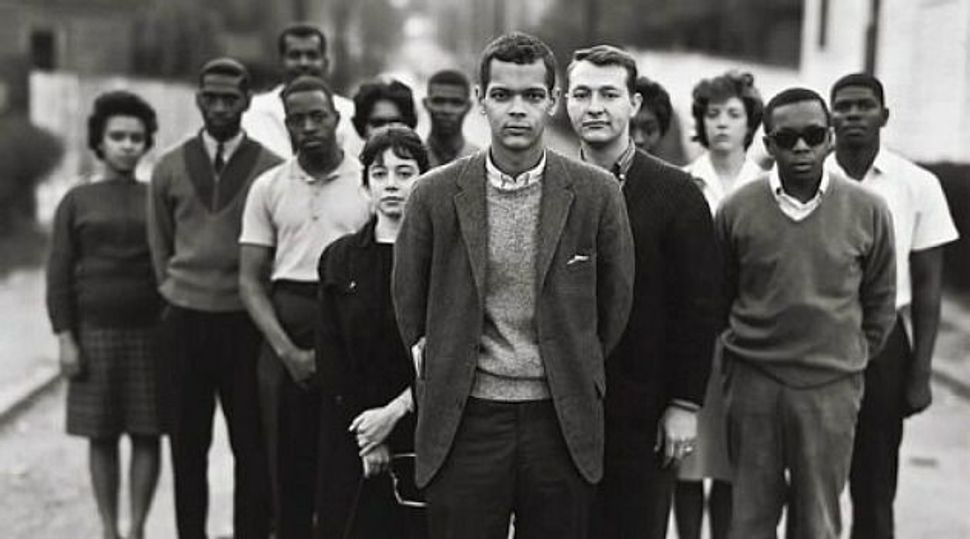 U.S. civil rights leader and former head of the NAACP Julian Bond, who emerged as one of the pre-eminent student activists in America’s turbulent 1960s, died on Saturday aged 75.

Bond died in Fort Walton Beach, Florida, the Southern Poverty Law Center said in a statement, without giving the cause of death. Bond was the civil rights organization’s first president.

“The country has lost one of its most passionate and eloquent voices for the cause of justice,” said Morris Dees, the founder of the Southern Poverty Law Center.

Bond was president of the SPLC from 1971 to 1979. From 1998 to 2010, he was chairman of the National Association for the Advancement of Colored People.

“Julian Bond was a hero and, I’m privileged to say, a friend. Justice and equality was the mission that spanned his life,” U.S. President Barack Obama said in a statement. “Julian Bond helped change this country for the better.”

By the time Bond burst onto the national stage during the raucous summer of 1968, the then-28-year-old black activist already was on his way to joining the pantheon of American civil rights leaders. 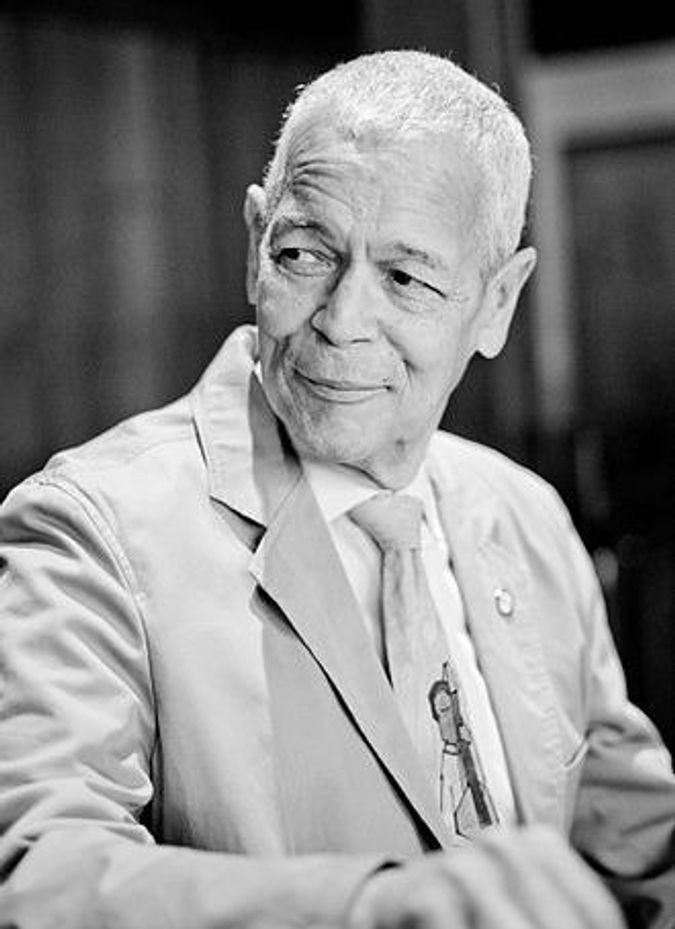 This grandson of a slave arrived in Chicago for the Democratic Party’s presidential nominating convention that year as a leader of a group of political insurgents from Georgia.

During the convention, Americans witnessed searing images of street rioting, police brutality and political anarchy in a country seething over the Vietnam War, racial discrimination and economic disparity.

They also saw the first black person nominated for U.S. vice president by a major political party. That person was Bond, who had to withdraw his name because he was seven years too young to hold the second-highest elected office.

Even before the Democratic convention, Bond had racked up significant achievements.

While attending Morehouse College in 1960, Bond organized a group that staged student sit-ins with the aim of integrating movie theaters, lunch counters and other public facilities in Atlanta. Then came his work as one of the founders of the Student Nonviolent Coordinating Committee, organized by black college students to stage sit-ins throughout the South.

“I was one of many who seized the opportunity the ’60s sit-ins presented – to fight segregation through the simplest tactic, sitting down,” Bond said in a 2006 interview with Reuters.

In 1965, Bond was elected as a Democrat to the Georgia House of Representatives. But members of the legislature refused to seat him, citing his vocal opposition to the Vietnam War, a posture they called “repugnant” and “inconsistent” with the oath of office he was required to take.

Bond said his opponents may have been motivated by more than his war stance.

“I strongly suspect my race was also a reason. I was part of a group of black legislators elected with me who integrated the lower house for the first time since Reconstruction,” Bond said in 2006.

In 1986, Bond staged an unsuccessful campaign for the U.S. House of Representatives, losing to another civil rights giant, John Lewis.

Bond also taught at several colleges and universities and became a published author. In later years, he was a regular commentator for “The Today Show,” and even hosted NBC’s late- night comedy show, “Saturday Night Live.”

He is survived by his second wife, Pamela Horowitz, and his five children, according to the Southern Poverty Law Center.