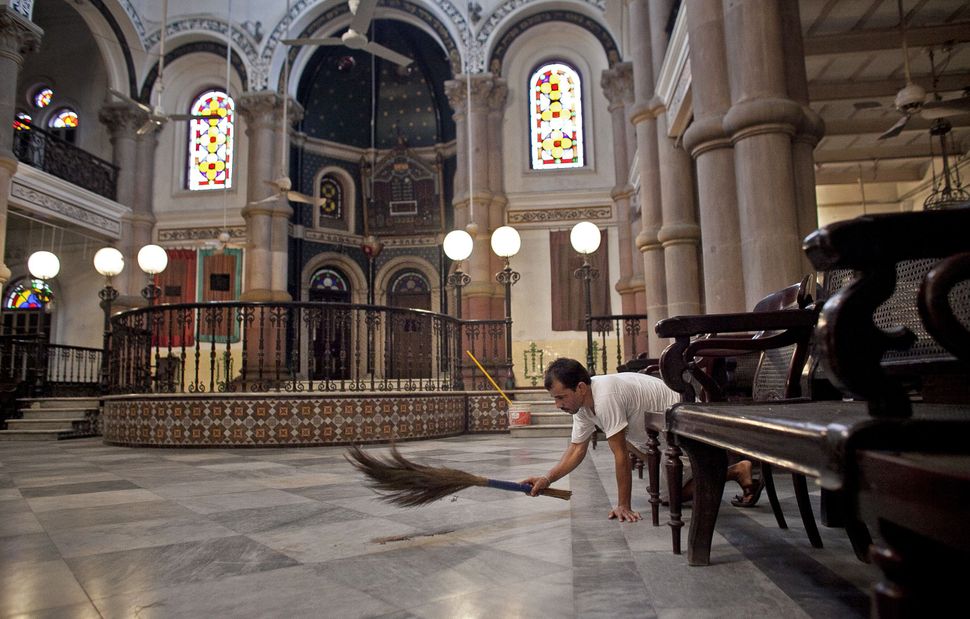 Indian officials are urging the tens of thousands of Indian Jews living in Israel to visit their home country.

To encourage Jewish and Israeli tourism in India, the Indian government has funded the renovation of the country’s Jewish heritage sites, according to the Times of India. The government recently renovated the Paravoor and Chennamangalam synagogues in Cochin, in southern India. Some 25,000 Cochini Jews live in Israel now, among 85,000 total Indian-Israelis.

“We want to tell the world proudly about the rich Jewish life in India with your efforts we are working to preserve the Jewish heritage in India. We hope to have a package tour to Jewish heritage sites in Mumbai and elsewhere by early next year,” Indian Ambassador to Israel Jaideep Sarkar said at the National Convention of Indian Jews in Israel last week, according to the Times of Israel.

Later this year, Narendra Modi plans to be the first-ever Indian prime minister to visit Israel.