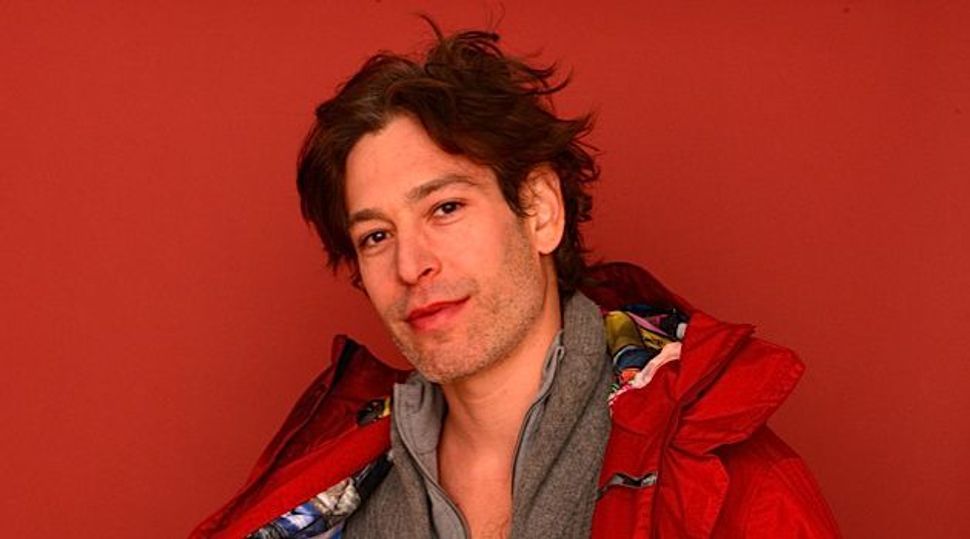 Jewish reggae singer Matisyahu spoke out against the organizers of a Spanish festival that canceled his performance because he refused to endorse Palestinian statehood.

On his Facebook page Monday, a day after festival organizers announced that he was no longer invited to perform there, Matisyahu said the festival organizers had asked him “to write a letter, or make a video, stating my positions on Zionism and the Israeli-Palestinian conflict to pacify the BDS people.” However, he wrote, “My music speaks for itself, and I do not insert politics into my music.”

Matisyahu, who for many years was a Hasidic Jew, added that he felt “pressure to agree with the BDS political agenda.”

“Honestly it was appalling and offensive, that as the one publicly Jewish-American artist scheduled for the festival they were trying to coerce me into political statements,” he added. “Were any of the other artists scheduled to perform asked to make political statements in order to perform? No artist deserves to be put in such a situation simply to perform his or her art. Regardless of race, creed, country, cultural background, etc, my goal is to play music for all people.”

Matisyahu was scheduled to perform Aug. 22 at the Rototom Sunsplash festival in Benicassim, near Barcelona.

The Federation of Jewish Communities of Spain called the cancellation a case of “anti-Semitic cowardice.” The organizers had been pressured to disinvite Matisyahu by activists promoting the Boycott, Divestment and Sanctions, or BDS, movement against Israel, the federation said.

“As Spaniards, we are ashamed of the organizers,” the Spanish federation’s statement said. “In this case, the BDS Movement employed all its anti-Semitic arsenal against the participation on Matthew Paul Miller,” using Matisyahu’s full name.

According to the El Pais newspaper, other musicians threatened to cancel their performances in the festival unless Matisyahu made a declaration.

In a Facebook post Saturday about the decision, Rototom mentioned its “sensitivity to Palestine, its people and the occupation of its territory by Israel.”