Has Lost Nazi Treasure Train Been Found After 7 Decades? 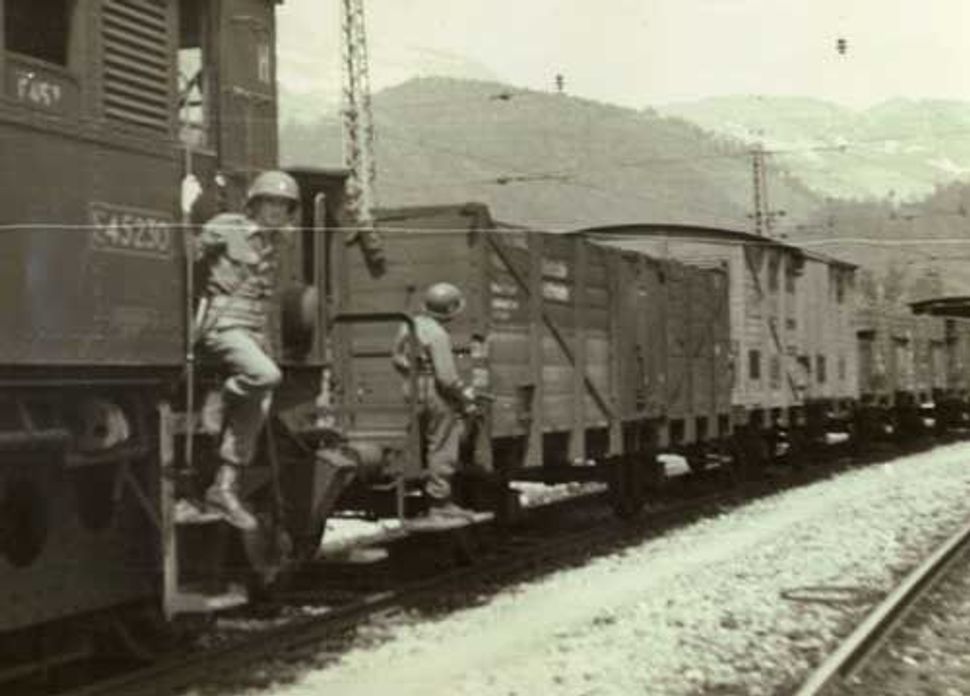 Two people in Poland say they have found a Nazi German train cloaked in mystery since it was rumored to have gone missing near the end of World War Two while carrying away gems and guns ahead of advancing Soviet Red Army forces.

Local authorities in Poland’s southwestern district of Walbrzych said they had been contacted by a law firm representing a Pole and a German who said they had located the train and were seeking 10 percent of the value of the findings.

“Lawyers, the army, the police and the fire brigade are dealing with this,” Marika Tokarska, an official at the Walbrzych district council, told Reuters. “The area has never been excavated before and we don’t know what we might find.”

Local news reports said the train in question went missing in 1945, packed with loot from the-then eastern German city of Breslau, now called Wroclaw and part of Poland, as the Red Army closed in at the end of World War Two.

One local media report said the train was armored and belonged to the Wehrmacht (Nazi Germany’s military).

Radio Wroclaw cited local folklore as saying the train entered a tunnel near Ksiaz Castle in the mountainous Lower Silesian region and never emerged. According to that theory, the tunnel was later closed and its location long forgotten.

According to Radio Wroclaw, the 150-meter-(495-foot)-long train was carrying guns, “industrial equipment,” gems and other valuable treasure. Tokarska said she did not have any details on the location or the contents of the missing train.

Some skeptics say there is no evidence that it ever existed.

“A handful of people have already looked for the train, damaging the line in the process, but nothing was ever found,” Radio Wroclaw quoted Joanna Lamparska as saying, describing her as a connoisseur of the region’s history.

“But the legend has captured imaginations.”

Trains were indeed used to spirit Nazi loot back to Berlin as U.S.-led Allied and Soviet forces surged towards the German capital from the west and the east in the winter and spring of 1945.—Reuters

In the case of the so-called “Gold Train,” Nazi forces sent 24 freight carriages from Budapest towards Germany filled with family treasures including gold, silver and valuable paintings seized from Hungarian Jews and estimated to be worth up to $200 million.

The train was intercepted by U.S. soldiers, who, according to a later U.S. investigation, helped themselves to some of the loot.

Has Lost Nazi Treasure Train Been Found After 7 Decades?