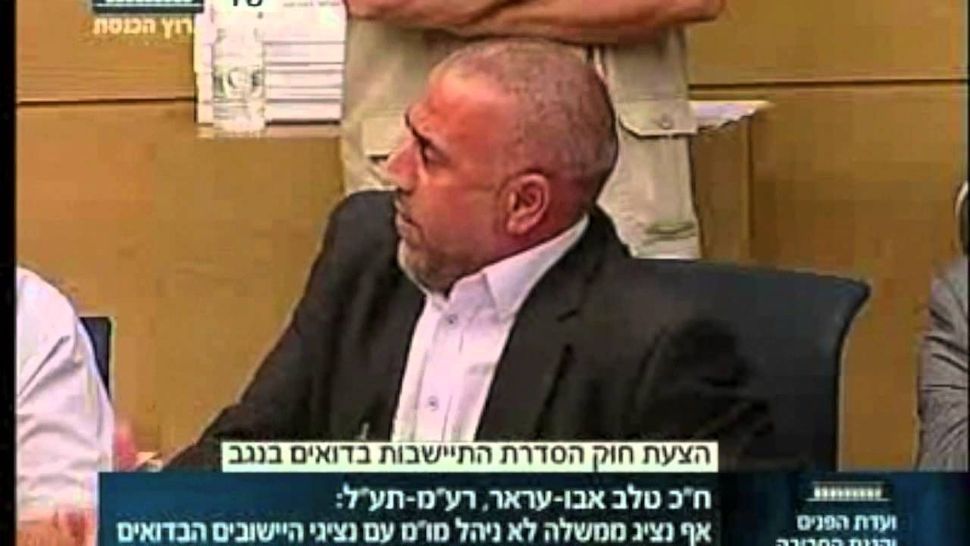 The government email address of Knesset Member Taleb Abu Arrar was one of millions leaked from AshleyMadison.com, a website for people seeking extramarital affairs.

Abu Arrar, of the Arab Joint List party, already has two wives, according to the Jerusalem Post. Because polygamy is illegal in Israel, he has a common-law marriage with his second wife. He has 10 children.

“Someone signed up with my email address in order to sully my good name,” he said, according to the Post. He plans to file a complaint with police.

The address was revealed among some 36 million others Tuesday night by hackers who stole the information last month. They had threatened to release the email addresses unless the website shut down, which it has not. The site claims to have 38 million users.

Avid Life Media, which owns the website, said in a statement that “These are illegitimate acts that have real consequences for innocent citizens who are simply going about their daily lives,” according to Reuters.