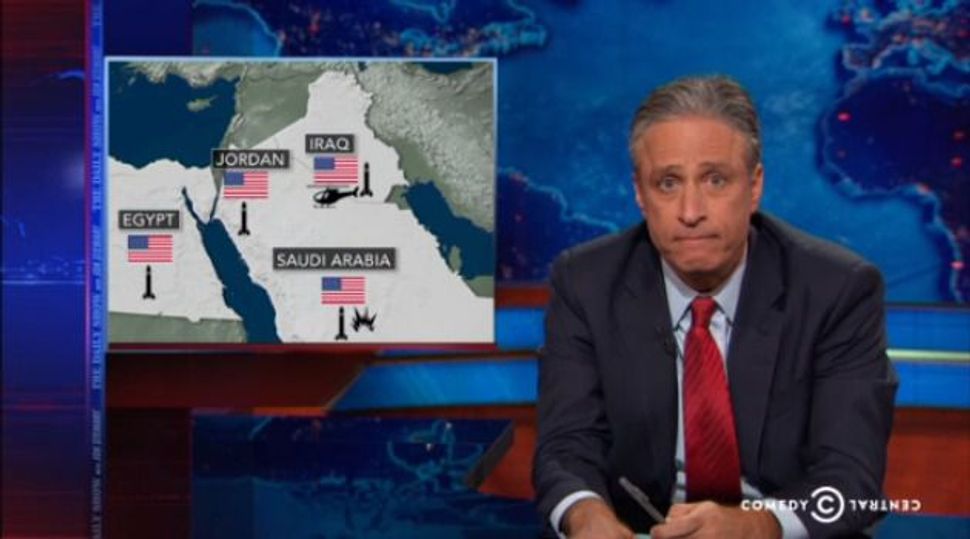 Just two weeks after Jon Stewart stepped away from television, Americans are clamoring to get him back as moderator of one of the presidential candidates debates.

As of midday Friday, more than 159,000 people had signed a petition for the comedian to be a debate host because he has played “an influential and iconic role in covering U.S. politics and media.”

Stewart, who ended his 16 year-run on “The Daily Show” on Aug. 6, is more than qualified or the job, the petition said, noting that he interviewed 15 heads of state and 22 U.S. cabinet members “while establishing himself as the most trusted person in (satirical) news.”

Supporters of the Stewart campaign include Democratic presidential hopeful Martin O’Malley, who said on Twitter that he had signed.

Neither Stewart’s representatives nor the Commission on Presidential Debates returned calls for comment on Friday.

Stewart stepped down from “The Daily Show” without saying what he planned to do next. His only announced engagement so far is to host the World Wrestling Entertainment (WWE) SummerSlam in New York on Sunday that will be shown on WWE pay-per-view television.