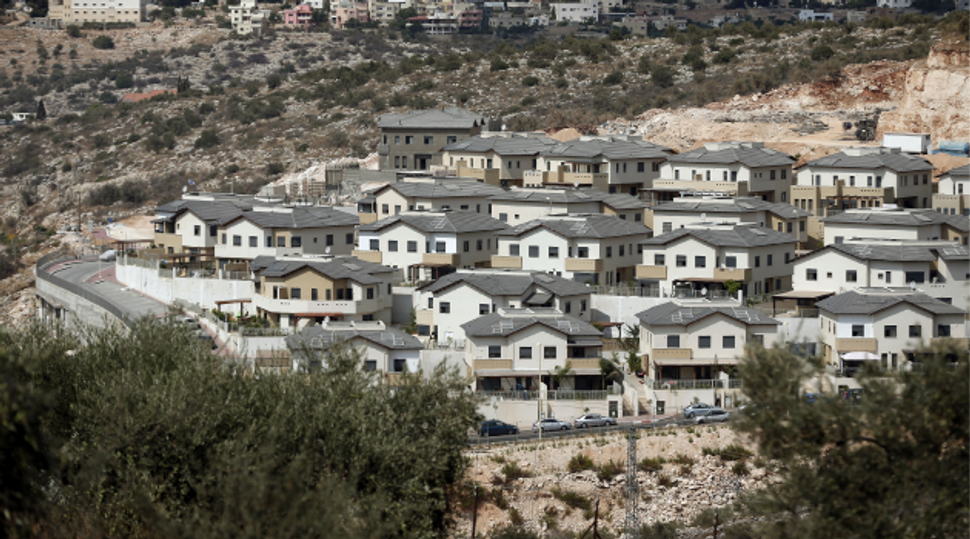 Israel’s Shin Bet security service as issued restraining orders to ten right-wing Jewish activists that it believes have carried out attacks or are planning attacks against Palestinians.

The extremists are banned from the West Bank for the next 10 months under the orders and are under house arrest at night.

The recipients of the restraining orders live in settlement outposts believed to be affiliated with the radical hilltop youth, according to reports.

“In light of several terrorist attacks committed recently, in which there was even loss of life, restraining orders were issued against ten activists at the recommendation of the Shin Bet,” the Shin Bet said in a statement released Sunday.

The statement appeared to be referring to the July firebomb attack on a private home in the West Bank Palestinian village of Duma, which left Sa’ad Dawabsha and his 18-month-old son, Ali, dead.

The orders were issued as part of the Shin Bet’s “uncompromising effort to dismantle the terrorist infrastructure that carried out the attacks, and prevent additional activity that endangers public security.”

The Honenu organization, which provides legal representation for right-wing activists, said in a statement: “The system is under unprecedented pressure and is using inacceptable means against settlers engaged in settling the land. We are witness to a dramatic increase in the severity and scope of administrative orders, which will greatly undermine the rights of those receiving them.”