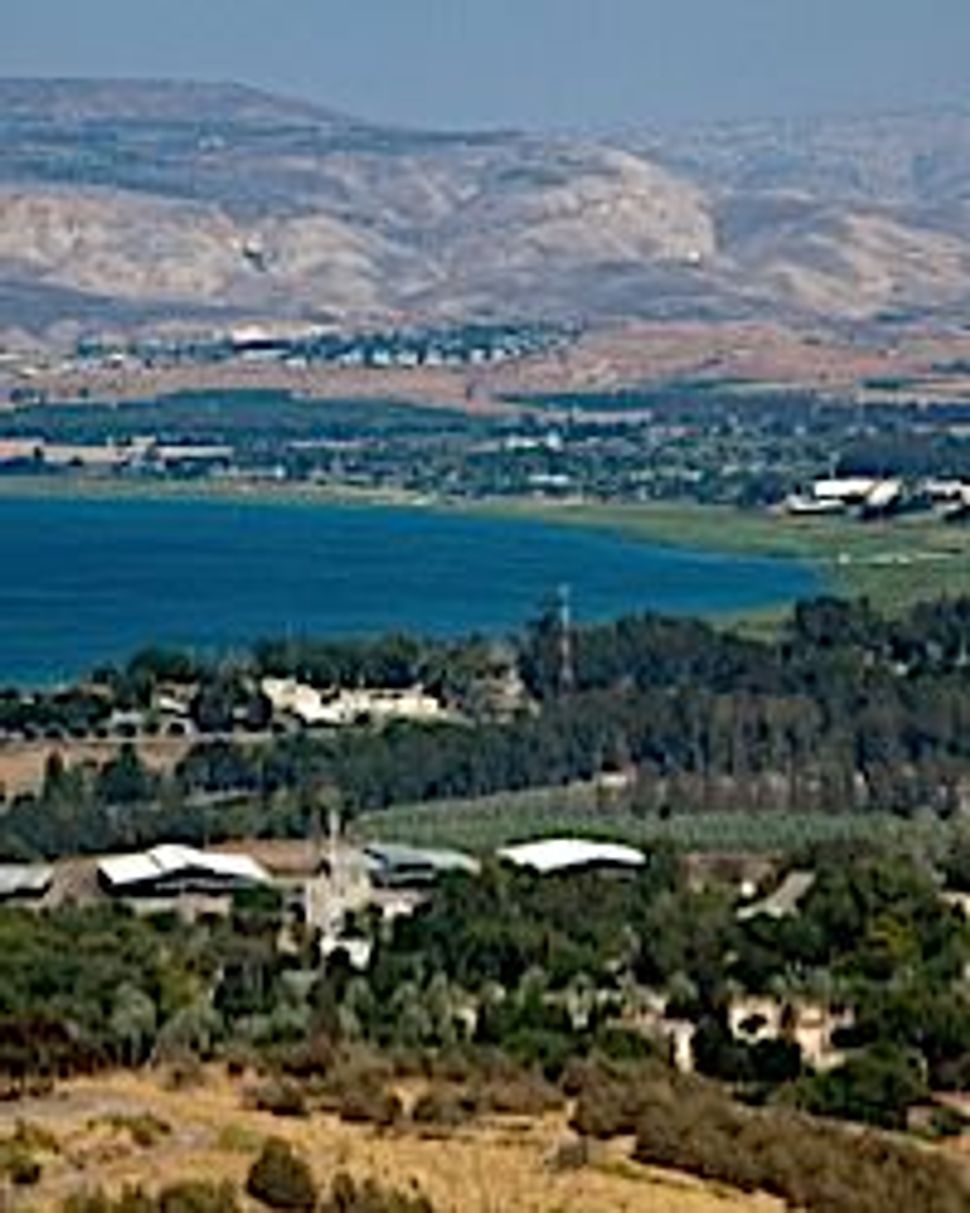 A view of Israel?s Sea of Galilee.

The warning issued on Friday comes following the launching of rockets from Syria at Israel and Israel’s retaliation.

“We urge U.S. citizens to carefully consider and possibly defer travel in the Upper Galilee area of northern Israel and the northern part of Israeli-occupied Golan Heights, until the situation stabilizes,” the warning said, adding that the embassy “continues to closely monitor the security situation.”

The warning called on U.S. citizens to “be aware of your surroundings at all times.”

The rockets fired on Thursday were the first to hit Israel from Syrian territory since 1973, the Israel Defense Forces said.

The IDF said it believes the rockets were fired by the Iran-backed Islamic Jihad from territory under the control of the Assad regime and that it holds the government responsible for all attacks originating from there.

Arab media has reported a number of casualties, including fatalities, from the Israeli retaliation.