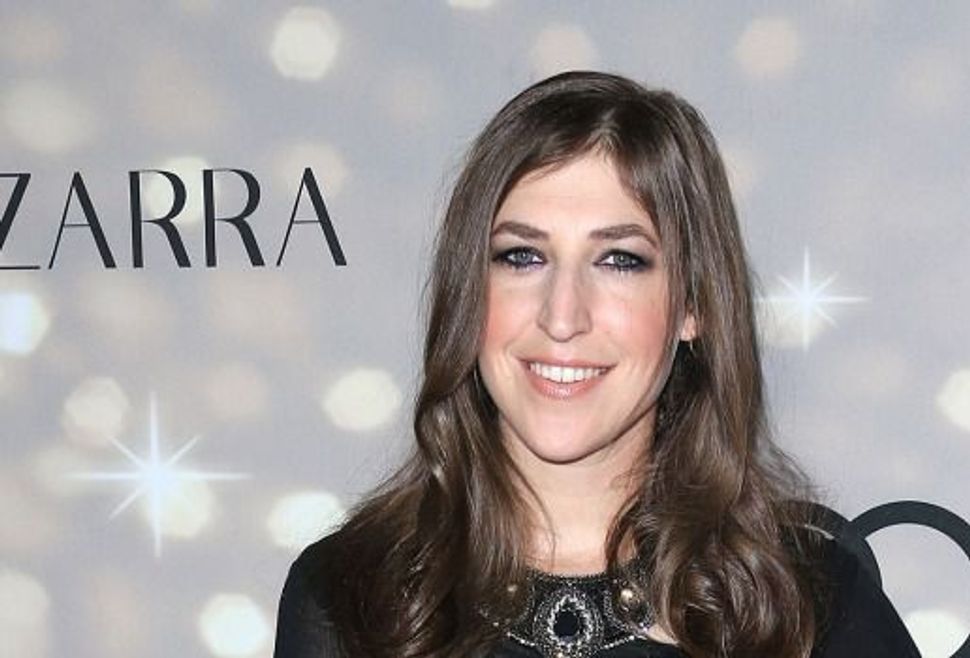 People of faith working in Hollywood are often out of step with the entertainment industry, American actress Mayim Bialik said.

“I think in general it’s never going to be trendy to be observant or religious in Hollywood circles,” Bialik, 39, told Fox411 in an interview broadcast over the weekend. “There are people I know of faith and we tend to congregate together. I study Jewish texts weekly. That’s something really positive to me when you’re a person of faith, it stays with you all the time.”

Bialik, who is a religiously observant Jew, is known throughout Hollywood as an observant person. She said she gets a lot of flack for being a modest dresser, including getting labeled as being a prude.

“Being a modest dresser, that for me is a certain amount of my religious faith — privacy and chastity. Just because I have a body, doesn’t mean it means to be on display,” she said.

Bialik also spoke about the “negative attention” she received on the Internet for her recent visit to Israel. “Simply by going to Israel this summer and saying nothing more than, ‘I’ve gone to Israel,’ I got the same amount of hatred and threats and anti-Semitism for actually making a statement trying to support people whether I like it or not are serving in an army.”

“That reveals the truth. It really doesn’t matter what I support or believe the fact that I’m Jewish and go there is enough – that should be alarming to most people,” she said.

Bialik, who has written for the JTA-affiliated Jewish parenting site Kveller for the last five years, has been playing Amy Farrah Fowler on the popular sitcom “The Big Bang Theory.” She recently launched a new website, GrokNation.com.