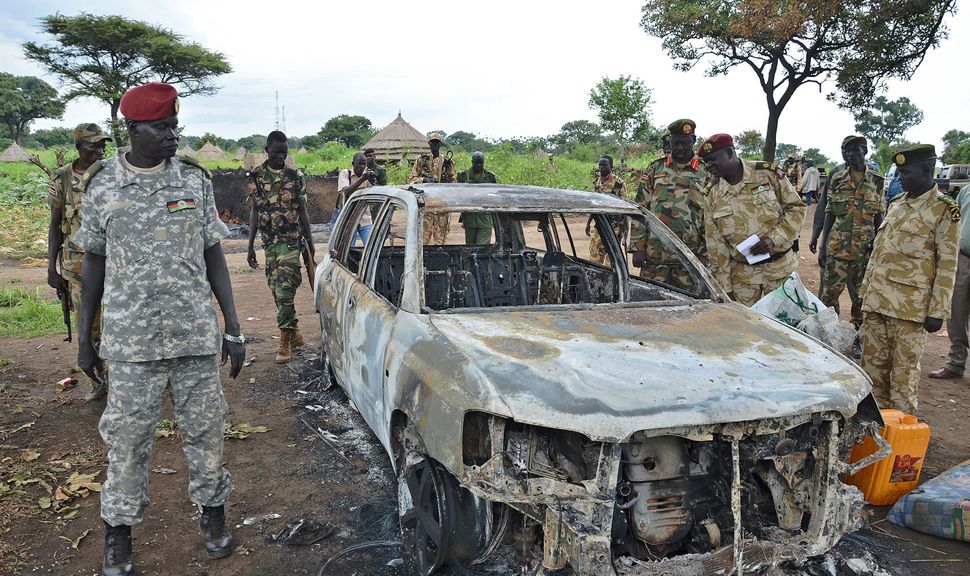 The South Sudanese army is using Israeli weapons to fight its civil war, according to a United Nations report.

A U.N. Security Council report about the conflict said that photographs showed South Sudanese officers and soldiers using the Ace, an advanced version of the Galil assault rifle, Haaretz reported Wednesday. The rifle is produced by Israel Weapon Industries.

Israel would not confirm that it has sold weapons to South Sudan, according to Haaretz.

The war has gone on for 18 months amid allegations of human rights violations, including the use of child soldiers. According to the report, all branches of South Sudan’s security forces are using the Ace.