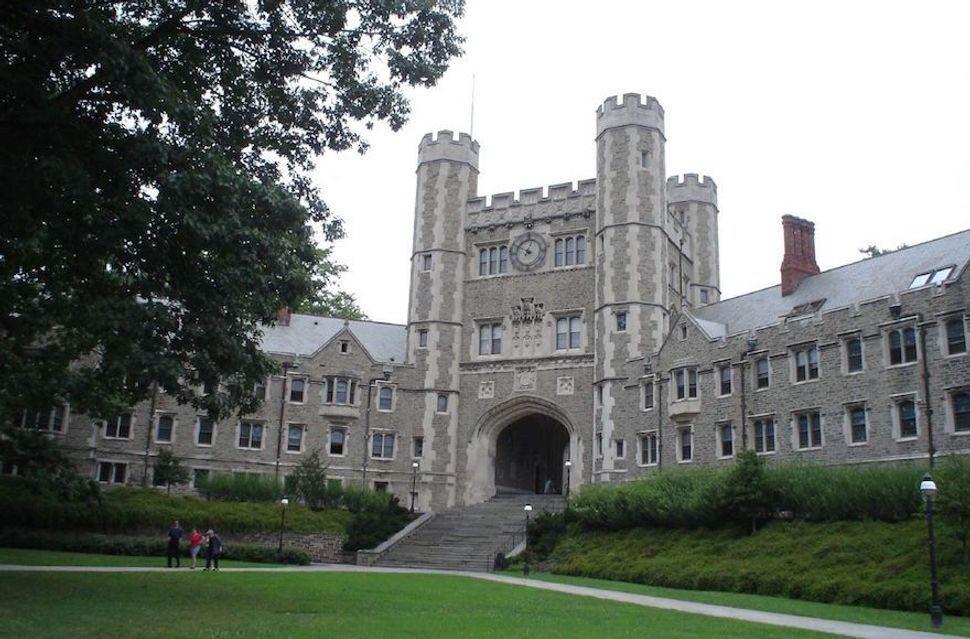 Princeton University will install an eruv around its campus and part of its surrounding town.

Rev. Dr. Alison L. Boden, Princeton’s dean of religious life, and Rabbi Julie Roth, the school’s Jewish chaplain and Hillel director, announced in an email to the campus community on Tuesday that the eruv will be completed in two to three weeks. It will encompass “much of the campus and some of the surrounding community,” Boden and Roth said.

The eruv, or ritual boundary that allows observant Jews to perform certain activities in the public domain during Shabbat, was first proposed by Roth and David Wolkenfeld, a former Orthodox rabbi at Princeton’s Center for Jewish Life, five years ago.

“It had been explored in the past, and there was no feasible solution found,” Roth told CentralJersey.com.

Princeton’s Hillel estimates that 500 of the school’s 5,000 undergraduates and 200 of its 2,000 graduate students are Jewish, although it does not provide numbers on how many of these students are Orthodox who would benefit from the eruv.

Several other Ivy League universities, such as Harvard, Yale, Cornell, Columbia and the University of Pennsylvania have eruvim around their campuses.