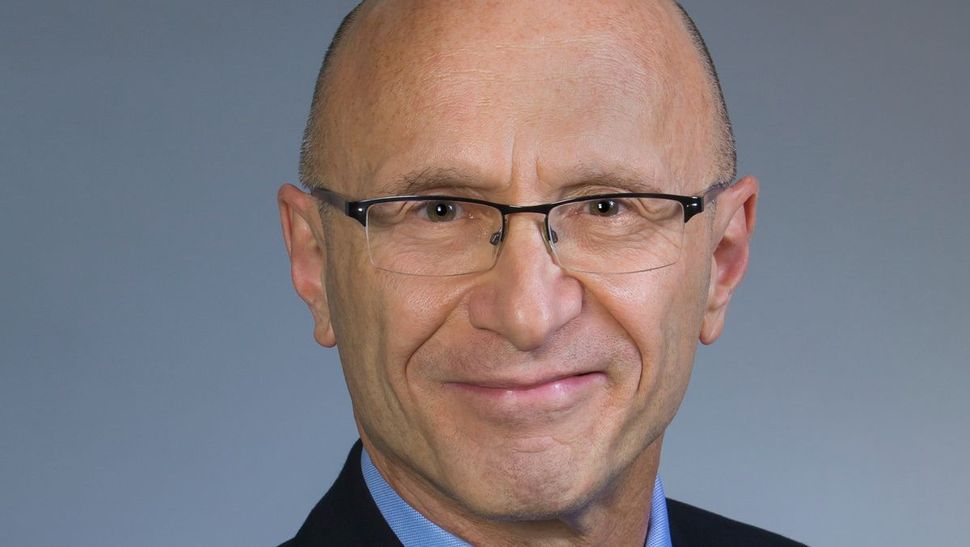 Alan Gill, the CEO of the American Joint Distribution Committee, will step down in 2016.

Gill, 63, was appointed CEO of the JDC, which is a partner of the Jewish Federations of North America and one of the world’s largest Jewish relief aid organizations, in 2012. He will remain an executive advieor to the organization through the duration of 2016.

Gill, who grew up in Ohio, lived in Israel and commuted back and forth between Israel and New York City before being named CEO, when he moved full-time to New York. He cited a desire to return to Israel as one of the reasons he is stepping down.

“I came to the decision that by next year, we will have achieved many of the critical milestones I set out to accomplish and it is the right time to return to Israel and my family there,” Gill said in a press release on Thursday.

No replacement for Gill has been announced, and the JDC will launch a global search for his successor.

Gill spent over 20 years at the JDC, where he was previously the executive director of international relations and expanded the organization’s fundraising capacity. Before that, he was the CEO of the Jewish Federation of Columbus, Ohio.