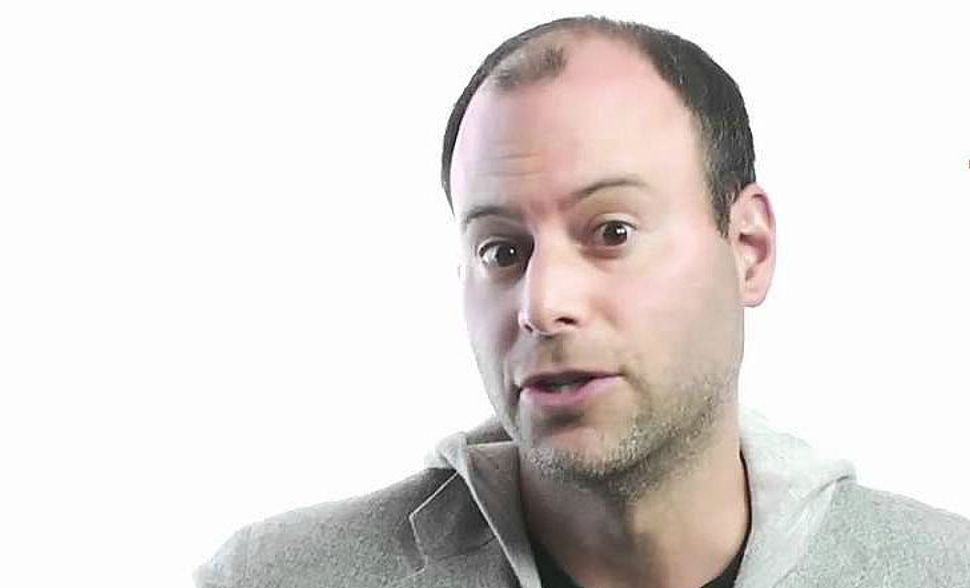 The chief executive of infidelity website Ashley Madison’s parent company Avid Life Media has left, just over a week after hackers leaked data about millions of its clients in a massive cyber assault.

Avid Life said on Friday the departure of Noel Biderman was by “mutual agreement” and its existing senior management team would take over until a new CEO is appointed.

On Aug. 18, hackers who claimed to be unhappy with its business practices released the Ashley Madison customer data, and police probing the breach said it had sparked extortion attempts and at least two unconfirmed suicides.

“This change is in the best interest of the company and allows us to continue to provide support to our members and dedicated employees,” the Toronto-based company said.

Biderman, styling himself the “King of Infidelity,” had been the company’s primary pitchman but the married father of two has not made any public appearances since the attack.

His exit could help appease investors and business partners but would do little to placate subscribers or the public, said Dan Hill, president of strategic communications firm Ervin Hill Strategy.

“Given the number of battles they are fighting that are so significant and high profile, I don’t see how this is going to move the needle for them,” he said.

He said Avid Life would have to find a replacement fast.

“You can’t run an organization through a crisis by committee,” he said.

Biderman founded Ashley Madison in 2001 and Avid Life Media acquired it in 2007.

A second data dump by the hackers released thousands of Biderman’s emails and other company documents.

Reuters could not independently verify the authenticity of the data, emails or documents.

To date, few top executives have lost their jobs after big cyber breaches.

Sony Pictures America co-chairman Amy Pascal stepped down in February after last year’s devastating breach at Sony Corp’s Hollywood studio and Target Corp replaced its CEO last year in the wake of a 2013 breach that exposed records of tens of millions of the retailer’s customers.

“Breaches are huge financial issues, even existential issues for companies. They are getting bigger and more impactful to the companies being breached,” he said.