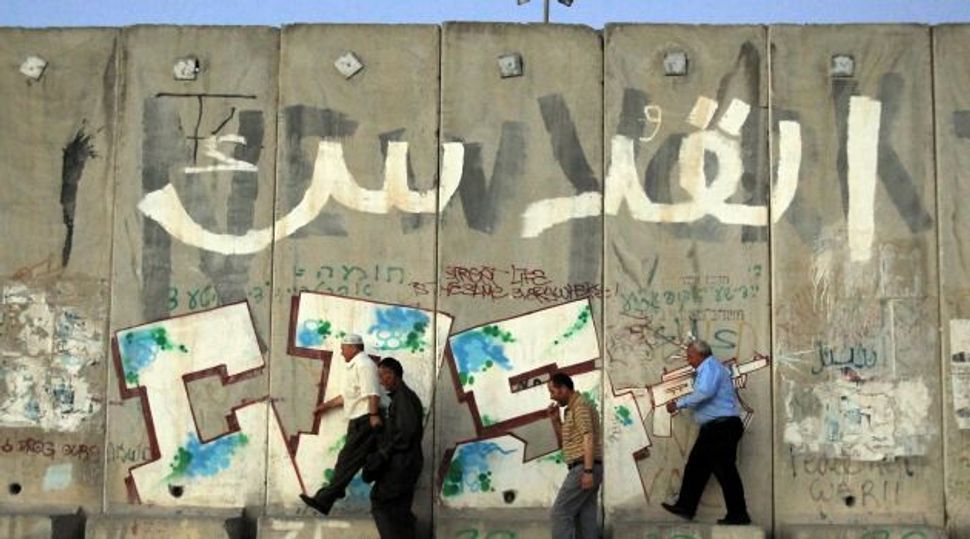 An Israeli citizen was injured in a shooting attack in the northern West Bank.

The man, a resident of an Israeli settlement, was injured after his car was fired upon on Sunday.

The drive-by shooting occurred near the West Bank settlement of Kedumim. The driver received emergency treatment there for an injury to his hand and then was taken to Meir Hospital in Kfar Saba for further treatment, according to reports.

On Saturday night, a soldier was injured near a checkpoint in Hebron when a car intentionally rammed him.

Neither driver has been apprehended.