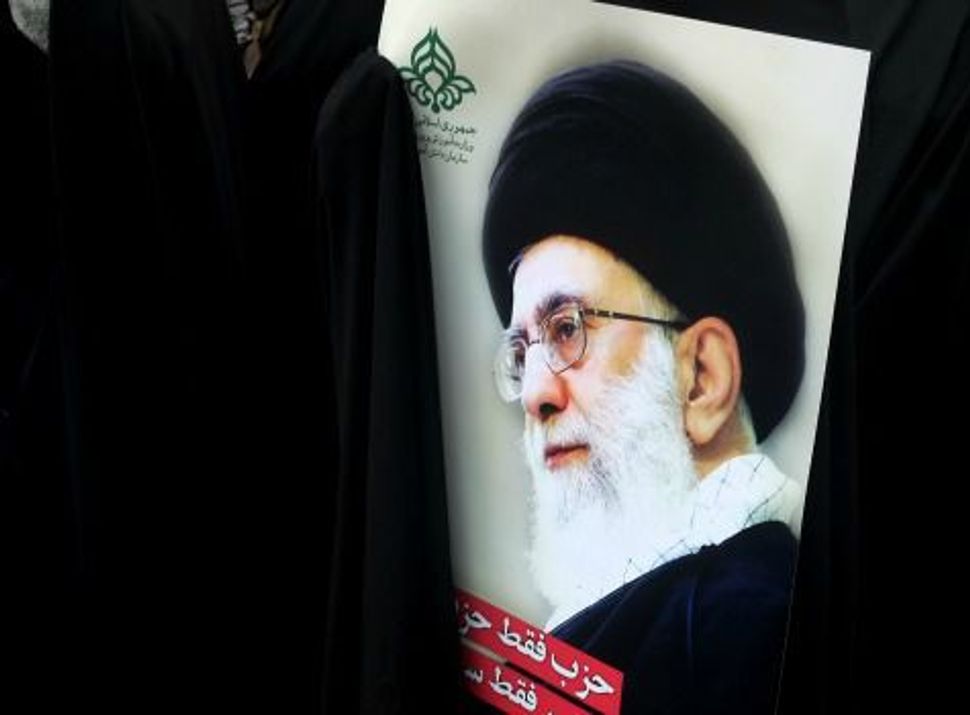 Iran has not softened its position on Israel, a top aide to Iran’s supreme leader said.

“Iran will not recognize Israel. We still emphasize that Israel is a usurper and occupying regime and we will not come along with it,” Ali Akbar Velayati, an adviser on international affairs to Ayatollah Ali Khamenei, told a group of religious leaders from Pakistan visiting Iran on Saturday, the semi-official Fars news agency reported.

The comments came several days after British Foreign Secretary Phillip Hammond said in an interview with the British media that the Iranian government had displayed a more nuanced approach on Israel than its predecessor.

Velayati added that Islamic countries still refuse to recognize Israel and that “the Palestinian people’s fight should continue until they regain their territories.”

The Iranian Foreign Ministry also rejected Hammond’s remarks, which were made last week in Tehran following the reopening of the British Embassy there.

“There were no talks on the Zionist regime and the report that Iran has changed its position is denied,” a ministry official said.

Meanwhile, Fars reported Sunday that Iran’s Islamic Revolutionary Court issued 10-year prison terms for two suspects on charges of spying for the United States and Israel. The suspects were not identified.